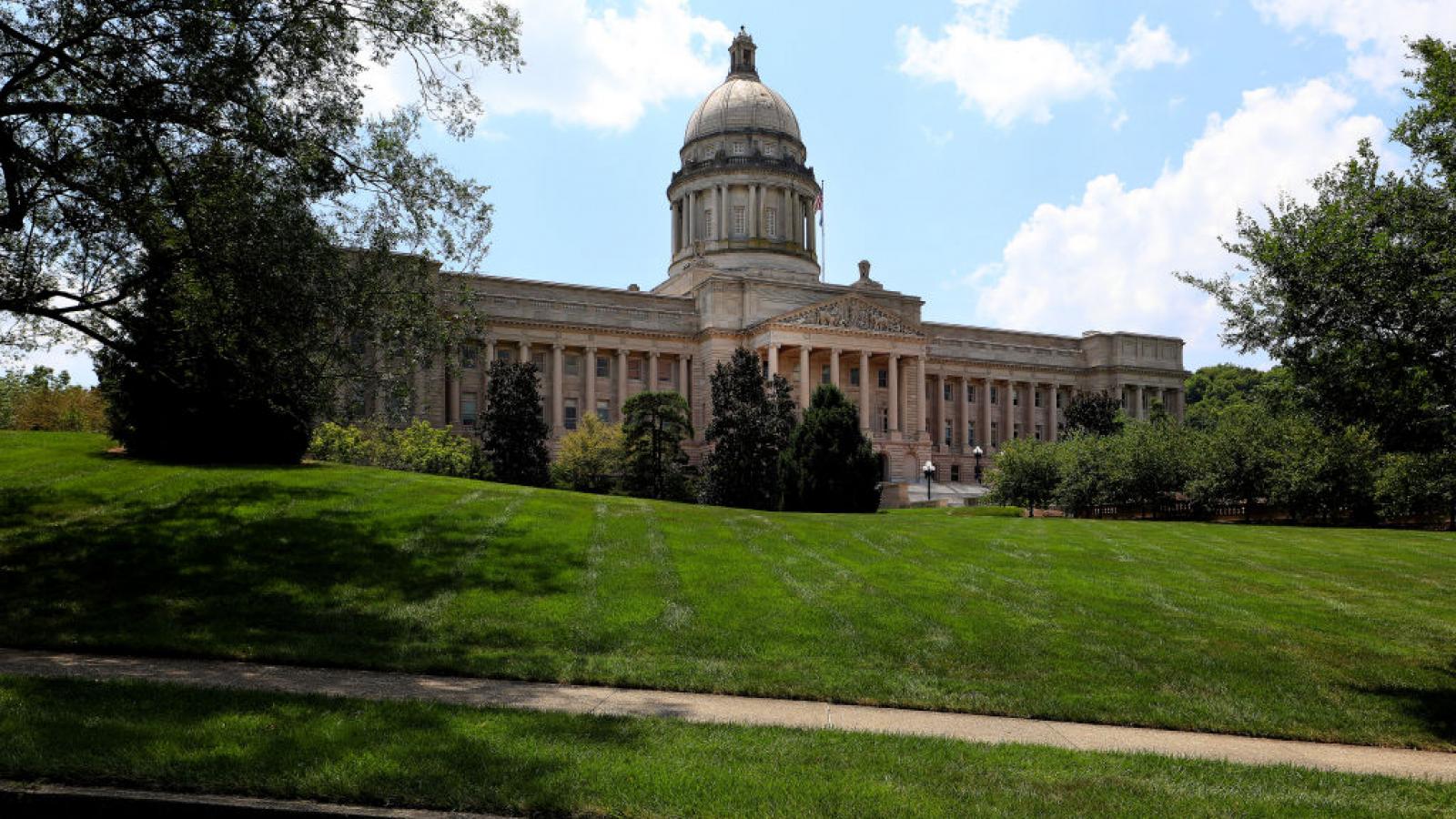 Kentucky Gov. Andy Beshear has filed an emergency appeal seeking to permit him to close religious schools throughout the state following an earlier ruling dictating that he lacks the authority to do so.

Beshear, a Democrat, last week ordered all schools within Kentucky to close down in the hopes that doing so would curb the state’s recent spike in positive COVID-19 tests.

Following that order, however, U.S. District Judge Gregory Van Tatenhove ruled that Beshear lacked the authority under the First Amendment to shutter private and religious schools. “[I]n an effort to do the right thing to fight the virus, the Governor cannot do the wrong thing by infringing protected values,” Tatenhove said.

In response, Beshear has filed an appeal with the U.S. Sixth Circuit Court of Appeals, asking that court on Thanksgiving Day to allow his office to move forward with those closures.

The governor “sufficiently controlled the first surge of cases with the help of religious and secular schools voluntarily ceasing in-person instruction in the Spring," the filing claims, arguing that ”the public interest supports the measure again, even if some schools now disagree.”

“It’s frightening that the Governor believes he can suspend religious liberty,” Cameron wrote on Twitter. “The Governor is not above the law, and we urge him to drop this ill-conceived appeal and to halt his attacks on religious freedom.”