More than a year after Protect the Public’s Trust filed a FOIA request for records relating to potential conflicts of interest, the department has yet to inform the watchdog whether it will comply.

The Department of Justice is withholding records about potential bias and conflicts of interest in high-profile cases, including the Durham probe and the Hunter Biden investigation, prompting a government ethics watchdog to file a lawsuit accusing the department of "hiding" information from the public.

In June 2021, Protect the Public’s Trust filed a Freedom of Information Act request to the DOJ for records from the agency's Justice Management Division. More than a year later, the department has yet to inform the watchdog whether it will comply with the request, according to the lawsuit.

The Biden administration "has filled some of the highest ranks of DOJ with officials who have been criticized for possible bias or potential conflicts of interest in high-profile cases," Protect the Public’s Trust alleged in a press release, citing media reports and public documents.

The high-profile cases include the reported federal financial crimes investigation of Hunter Biden and Special Counsel John Durham's probe into the origins of the discredited Trump-Russia collusion investigation.

"The President appointed Nicholas McQuaid as Principal Deputy Assistant Attorney General in the Criminal Division," according to PPT. "Just prior to the Administration taking power, a former colleague of McQuaid, with whom McQuaid jointly represented at least one client, was hired by Hunter Biden, who is reportedly 'under investigation for possible tax and money laundering activities, with a potential counterintelligence component.'"

"Have these officials been granted waivers to participate in these matters, which would likely fall into their portfolios?" asks PPT. "Over a year ago, PPT submitted a Freedom of Information Act (FOIA) request to DOJ seeking ethics waivers and documents that could help shed light on whether these officials were given the green light to participate in these matters. By its refusal to properly respond to this FOIA request, as required by law, DOJ is hiding this information from the American public."

Three other DOJ appointees — Jonathan Kanter, Rachael Rollins, and Solicitor General Elizabeth Prelogar — declared on their ethics certificates that they received waivers to participate in matters in which they may have conflicts of interest. However, the DOJ has yet to release the waivers, according to PPT.

"During Transparency Week, Attorney General Merrick Garland made a strong case for the importance of FOIA in 'ensuring transparency, accessibility, and accountability in government,'" said PPT Director Michael Chamberlain. "But even where serious concerns about bias, impartiality, and conflicts of interest in his own agency could be alleviated with a little transparency, Protect the Public's Trust has run into a stonewall. It's little wonder trust in the government continues to decline."

The Department of Justice did not immediately respond to a request for comment. 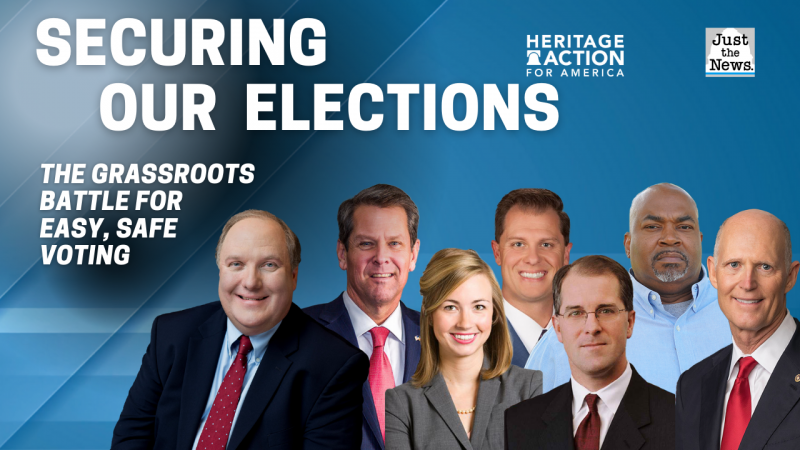 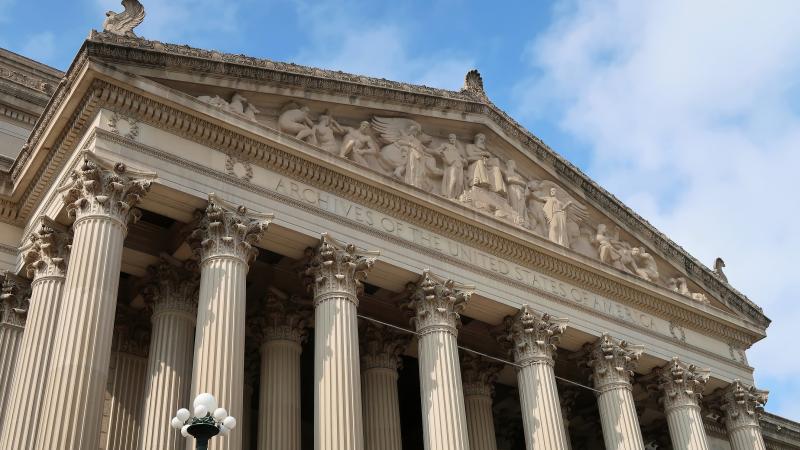