State is 'effectively under the personal rule of a single official,' suit argues. 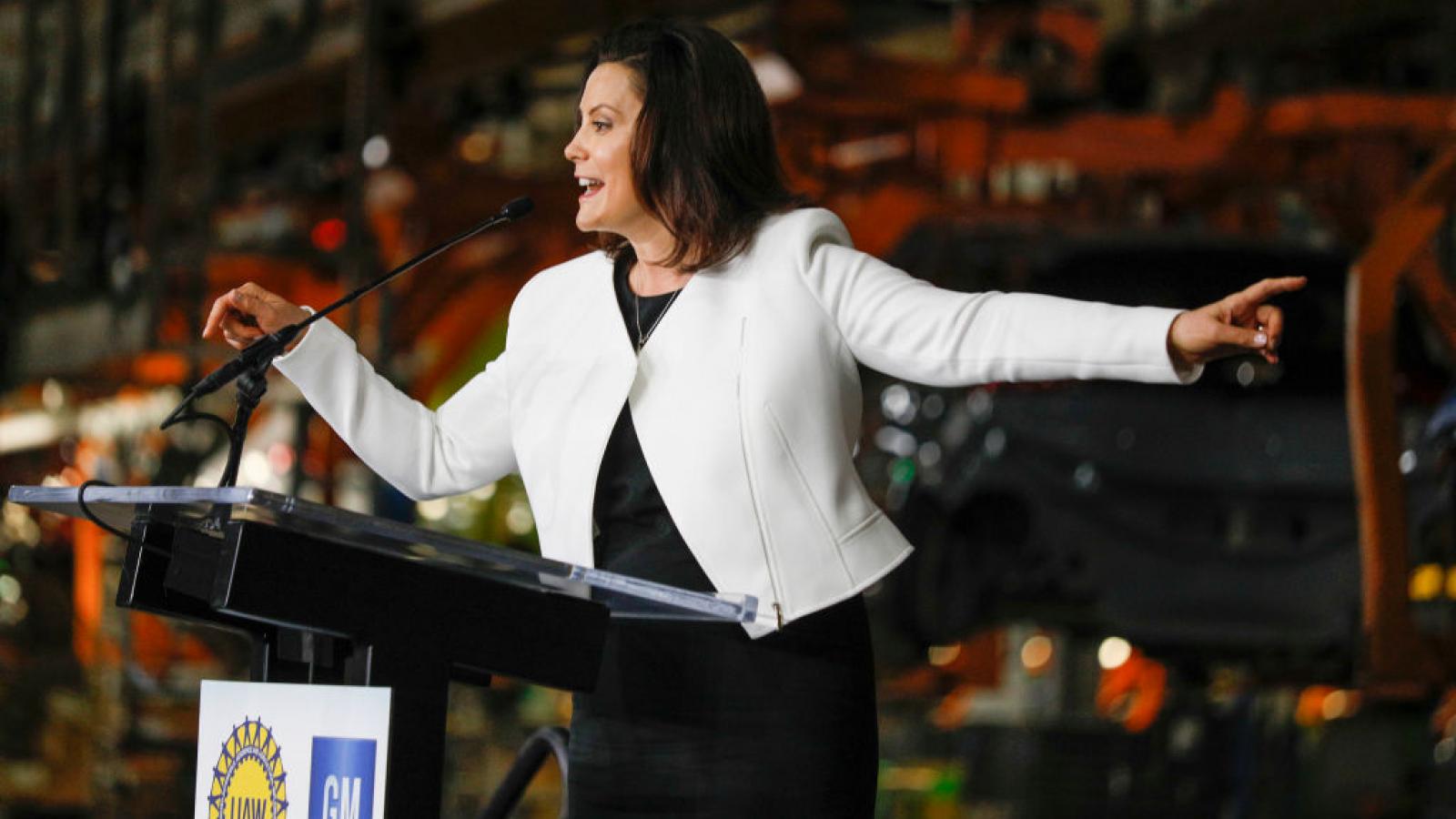 A pair of lawsuits filed against top-ranking state executives in Michigan seek to challenge the recent policies the two Democrats have put in place as part of their efforts to mitigate the coronavirus outbreak there.

The suits, filed by the Thomas More Society on behalf of several Michigan plaintiffs, argue that Michigan Gov. Gretchen Whitmer and Secretary of State Jocelyn Benson have, respectively, suppressed political speech and unlawfully altered the state's absentee voting system, according to a press release from the Thomas More Society.

Those limits apply to any sort of gathering regardless of its purpose, but the nonprofits Election Integrity Fund and One Nation Michigan argue that Whitmer's order functions as an abridgment of their right to free speech and assembly under the U.S. Constitution.

Whitmer's orders "constitute direct restrictions on [the groups'] right to engage in protected speech and assembly and therefore violate the First Amendment,” the suit argues, stating that any restrictions on constitutional rights "must be narrowly tailored to achieve a compelling government interest."

The suit requests that the governor be enjoined from enforcing the order and that the order itself be voided.

"The rights of the citizenry to assemble and speak in pursuit of jointly held political goals as enshrined in the First Amendment are essential to our democracy," Phill Kline, the director of the Thomas More Society's Amistad Project, said in the organization's press release last week. "Particularly in a year in which our nation will select a president, safeguarding these rights is of fundamental importance."

Benson's office in June launched an online application portal where Michiganders can apply for a mail-in ballot using their driver's license and part of their social security number.

State law normally dictates that absentee ballot requests must be accompanied by a voter's signature as an anti-fraud measure. Benson's new system allows voters to "borrow" pre-existing signatures from driver's licenses or state IDs in order to complete the application.

"The applicant need not upload a signature, provide an electronic signature, or otherwise provide a contemporaneous signature at the time of the application," the suit asserts. Rather, "a person need only have the limited personal information required by the online system to request an absentee ballot on behalf [of] another."

The suit further points out that "at least some of" the borrowed signatures are also the ones used to match the voter's signature on the absentee ballot itself — meaning the state could end up verifying absentee ballots by matching "merely a reproduction of the same signature" rather than two unique signatures from the same individual.

The suit asks the state court to declare Benson's online system void under state law and compel her to either shut it down or obtain unique signatures from voters as part of the application process.

Whitmer's office did not respond to queries on Tuesday about the suit. Tracy Wimmer, a spokeswoman for Benson, said the secretary's office "[doesn't] comment on pending litigation."

In the Thomas More release, organization President Tom Brejcha argued the state's powers "must be limited in some fashion, or we have created a form of government foreign to this nation's history and practice."

"America doesn't have kings and queens," he said, "nor should all government power be vested in the hands of one person to the deteriment of our civil liberties."

This is not the first legal challenge that Whitmer has faced over her coronavirus restrictions, which have been at times among the strictest in the nation. A suit brought by the GOP-controlled state senate earlier this year challenged Whitmer's authority to dictate open-ended states of emergency in Michigan; a lower court ruled in Whitmer's favor, and an appeals court last month upheld that ruling, with the case now likely headed to the state Supreme Court. 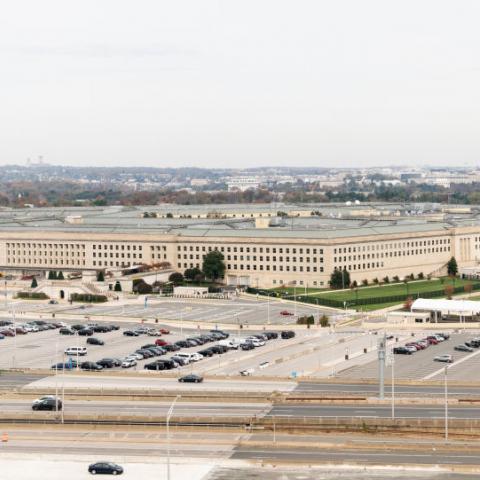 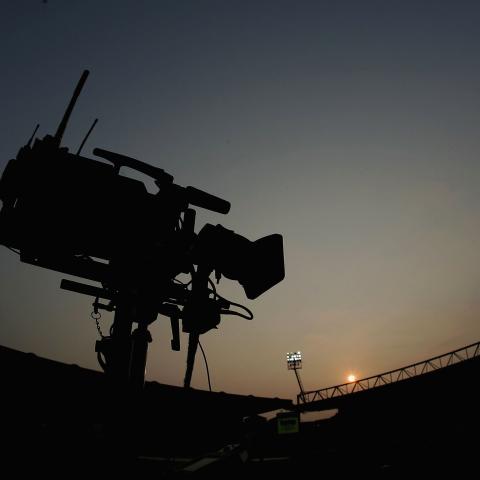