The protests that night are when 17-year-old Kyle Rittenhouse allegedly fatally shot two individuals and wounded one. 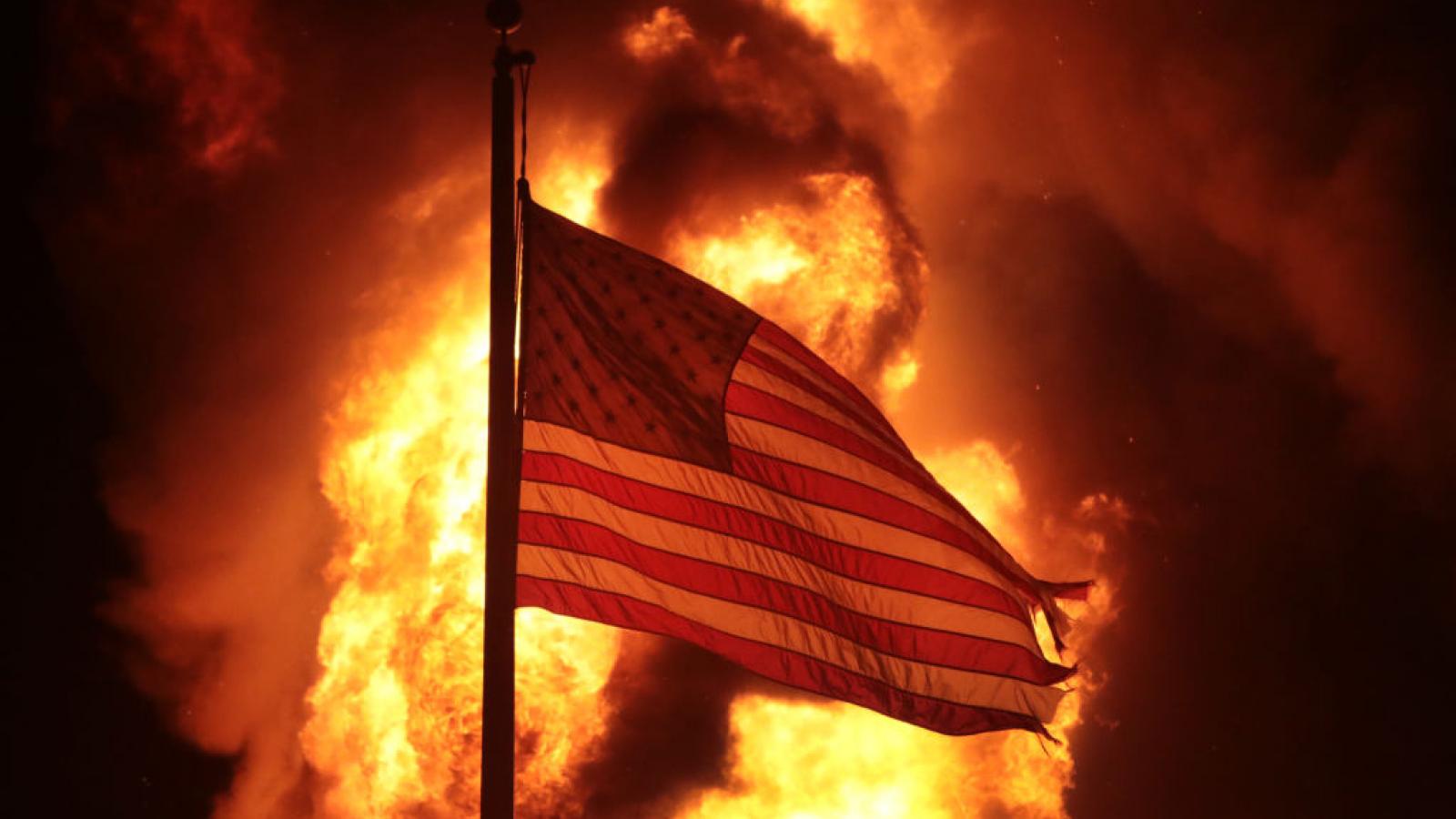 A man named Joshua Ziminski and his wife have reportedly admitted that he fired a "warning shot" amid the Aug. 25 protests in Kenosha, Wisconsin.

The protests that night are when 17-year-old Kyle Rittenhouse allegedly fatally shot two people and wounded one.

The 35-year-old Ziminski has pleaded not guilty to a misdemeanor charge of disorderly conduct with use of a dangerous weapon, according to the Associated Press.

Ziminski on video footage is said to have been seen directing a firearm at the direction of the sky, prior to authorities seeing a "muzzle flash" while also hearing a shot.

Ziminski and his wife reportedly said that the weapon was stolen prior to their interview with authorities.