A public relations firm is reportedly urging its major branded clients to refrain from speaking out about abortion, telling them that public stances on controversial issues could serve only to alienate significant portions of their customer bases.

The directive—which comes amid ongoing controversy surrounding the Supreme Court’s apparent intention to repeal Roe v. Wade—was allegedly delivered by the firm Zeno, whose clients include globally recognized brands such as Starbucks, Coca-Cola and Netflix.

The Subtack newsletter Public Information reported this week that Zeno’s Executive Vice President for Media Strategy Katie Cwayna ordered the company’s brands to avoid any commentary on the issue, particularly to media outlets.

“Subjects that divide the country can sometimes be no-win situations for companies because regardless of what they do they will alienate at least 15 to 30 percent of their stakeholders,” she said.

The Supreme Court is expected to issue its opinion on Roe v. Wade next month. 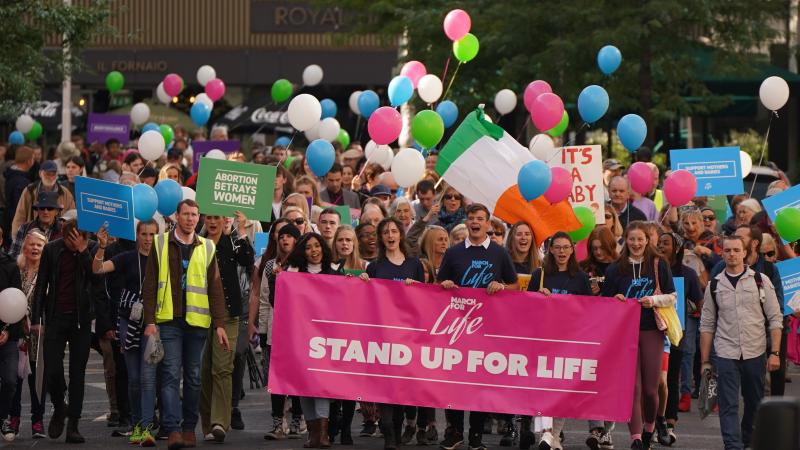