The former socialite and co-conspirator of Jeffrey Epstein will be sentenced on Tuesday.

Federal prosecutors in Manhattan asked a judge Wednesday night to sentence Ghislaine Maxwell to at least 30 years in prison.

Maxwell was convicted in December 2021 on five of the six counts, including sex trafficking, in connection with her years-long efforts to procure underage girls for then-boyfriend Jeffrey Epstein.

Witnesses in the four-week trial testified about Maxwell's extensive history aiding Epstein with his efforts to groom and abuse underage girls.

On Wednesday the prosecutors argued Maxwell, 60, chose to work "as partners in crime" with Epstein, "causing devastating harm to vulnerable victims."

The former socialite will be sentenced on Tuesday in Federal District Court in Manhattan. Should the judge abide by the requests of the prosecutors, Maxwell will likely spend close to the rest of her life in prison.

Maxwell's attorneys asked judge Alison Nathan to impose a sentence below the 20 years recommended by the court's probation department. Her attorneys suggested that the government had opted to prosecute Maxwell in lieu of Epstein, who died by suicide in jail in 2019, while he was await trial on similar charges.

The defense also argued that blame for Maxwell's behavior falls on Epstein and her late father, a British media magnate, whom they argued was a harsh parent.

The government, in response to Maxwell's defense, specifically identified the defendant's "utter lack of remorse."

"Instead of showing even a hint of acceptance of responsibility, the defendant makes a desperate attempt to cast blame wherever else she can," said Damian Williams, the U.S. attorney for the Southern District of New York.

Maxwell's attempt to "cast aspersions on the government for prosecuting her, and her claim that she is being held responsible for Epstein’s crimes, are both absurd and offensive," said the prosecutors. "Maxwell was an adult who made her own choices. She made the choice to sexually exploit numerous underage girls." 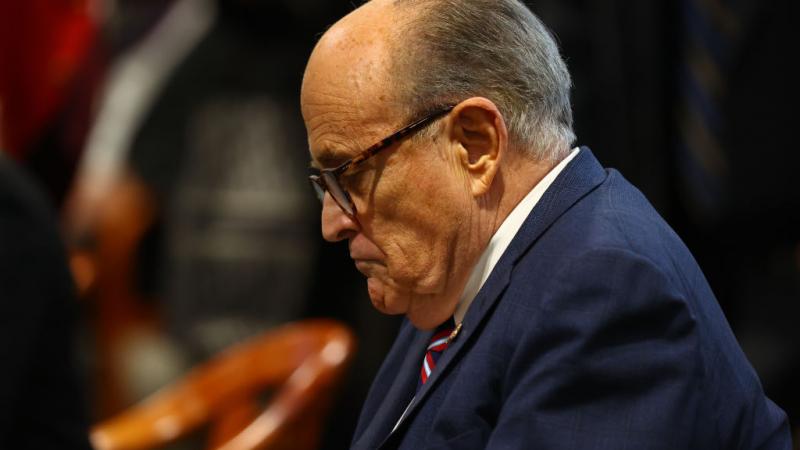