The suit pertains to several directives from the district attorney that the ADDA contends "ignore or violate state law." 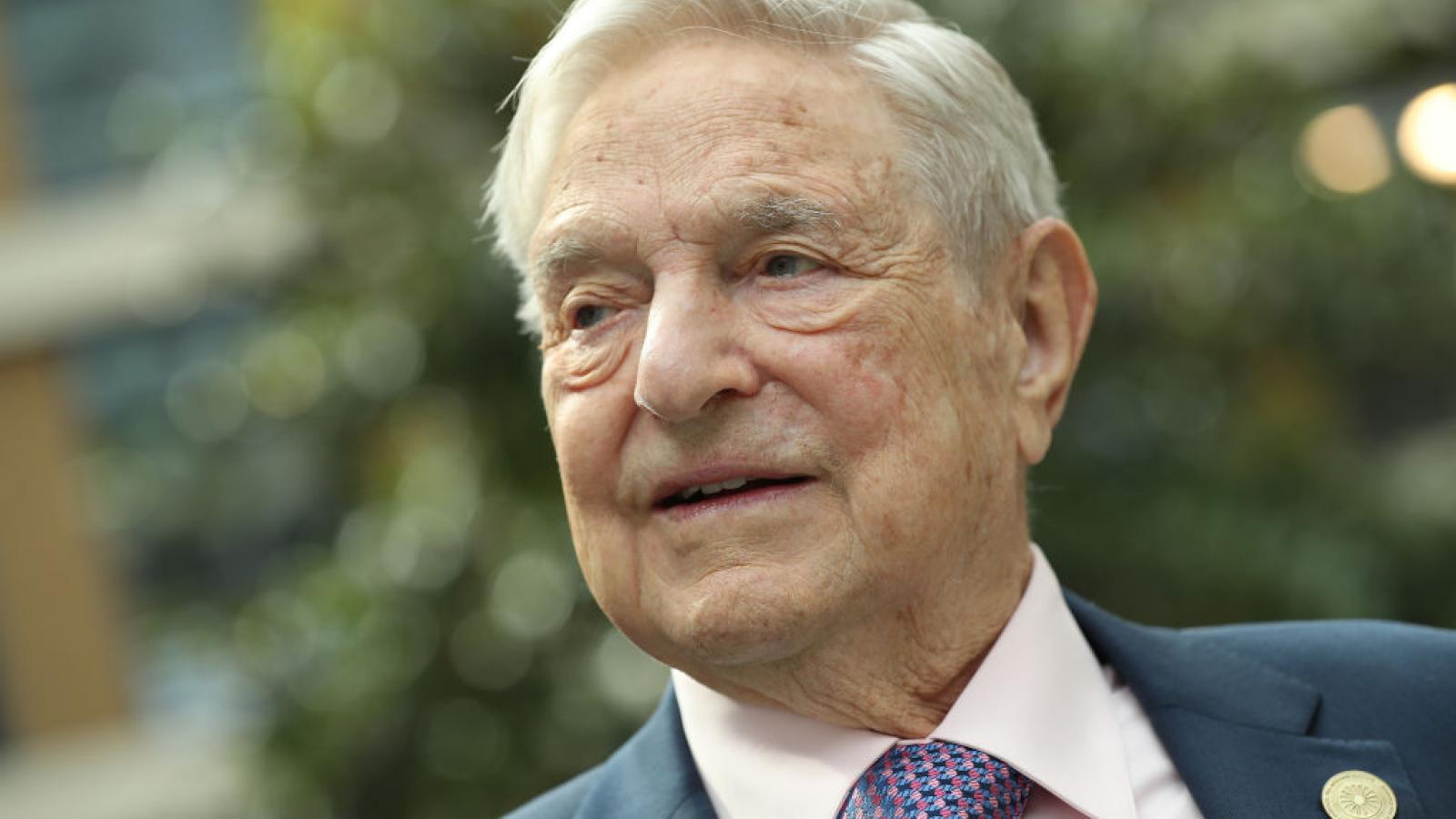 The suit pertains to several directives from the district attorney that the ADDA contends "ignore or violate state law," according to a press release

“While an elected District Attorney has wide discretion in determining what charges to pursue in an individual case, that discretion does not authorize him or her to violate the law or to direct attorneys representing the district attorney’s office to violate the law,” ADDA President Michele Hanisee said in a statement.

Gascón is getting "sued by his own staff prosecutors for defying state law by unilaterally deciding to ignore sentence enhancement rules under the Three Strikes Law, to stop seeking the death penalty, and to end cash bail," the Epoch Times said.

George Soros supplied in excess of $2 million for Gascón's campaign, according to the outlet.

St. Louis Circuit Attorney Kimberly Gardner, another Soros-backed local prosecutor, is facing a grand jury investigation in Missouri into her own conduct during the failed prosecution of former Missouri Gov. Eric Greitens, which she was forced to withdraw after admitting she did not have evidence substantiating the criminal charges she filed against the sitting GOP governor. Greitens resigned before the charges were dropped.

Gardner's former chief investigator in the case, William Don Tisaby, has already been charged with six counts of perjury and one count of evidence tampering in the Greitens case. Tisaby has pleaded innocent and is awaiting trial. Gardner has not been charged and has denied any wrongdoing, though prosecutors suggested in Tisaby's indictment that Gardner was complicit in his wrongdoing.