D.C. Mayor Muriel Bowser's quarantine dictates that anyone traveling to a "high-risk area" for "non-essential" reasons must self-quarantine for 14 days upon entering the District. Georgia is deemed "high-risk" by the mayor's office.

Washington, D.C. attendees to the Atlanta funeral of the late Rep. John Lewis are exempt from following the District of Columbia's strict quarantine rules after returning home from Georgia, the D.C. mayor's office says.

Lewis, a longtime member of Congress and one of the major figures of the American civil rights movement of the 1950s and 1960s, died on July 17 after a battle with pancreatic cancer. After lying in state at the United States Capitol, his body was returned to Atlanta for a funeral at that city's historic Ebenezer Baptist Church.

Under current District of Columbia rules, all of those individuals would normally be required to self-quarantine for two weeks upon returning to D.C. City Mayor Muriel Bowser's recent quarantine order dictates that any individual traveling to a "high-risk area" for "non-essential" reasons must self-quarantine for 14 days upon entering the District.

The entire state of Georgia is among the locations deemed "high-risk" by the mayor's office. But a spokeswoman for Bowser confirmed that attendees of the funeral would not have to follow the mayor's quarantine rules.

"Government activity is essential, and the Capitol of the United States is exempt from the Mayor’s Order," Bowser Press Secretary Susana Castillo told Just the News on Friday.

Asked if attendees at non-government funerals in high-risk areas would have to self-quarantine upon returning to the District, Castillo again responded: "Yes."

Federal government gets other breaks from mayor's orders

The extraordinary exemption from Bowser's quarantine orders is just one example of congressional members being released from strict coronavirus mitigation rules in the District of Columbia.

Earlier in July, Bowser declared that D.C. residents must wear masks while in public indoor spaces, as well as outdoors when likely to be around other people for "more than a fleeting time."

Though the mayor's office is not requiring members of Congress to wear face coverings, this week Pelosi instituted a mask mandate for the House of Representatives, shortly after Rep. Louie Gohmert (R-Texas) tested positive for COVID-19.

Pelosi threatened to have congressional members and staff removed from the House if they don't comply with the mandate, calling the failure to wear a mask "a serious breach of decorum."

The debate over funerals has been a flashpoint during the COVID-19 pandemic in the U.S. over the last several months, with governors throughout the country banning large funeral attendance and sometimes outlawing them altogether.

Centers for Disease Control and Prevention guidelines suggest smaller funeral services where attendees can remain six feet apart and attendance is limited to "a small number of immediate family members and friends."

Those standards have been imposed as rules by numerous state authorities over the past several months. In New York, the state mandates that funeral attendees must remain "at least 6 feet apart from others" at all times and that mourners should not "hug, kiss, hold hands, or otherwise touch others in attendance."

Funerals "should be limited to immediate family and as few people as possible," the state further requires.

In Georgia, meanwhile, Republican Gov. Brian Kemp has prohibited "gatherings" of more than 50 individuals at a time, including funerals. Significantly more than 50 attendees were observed at Lewis's funeral in Atlanta this week. 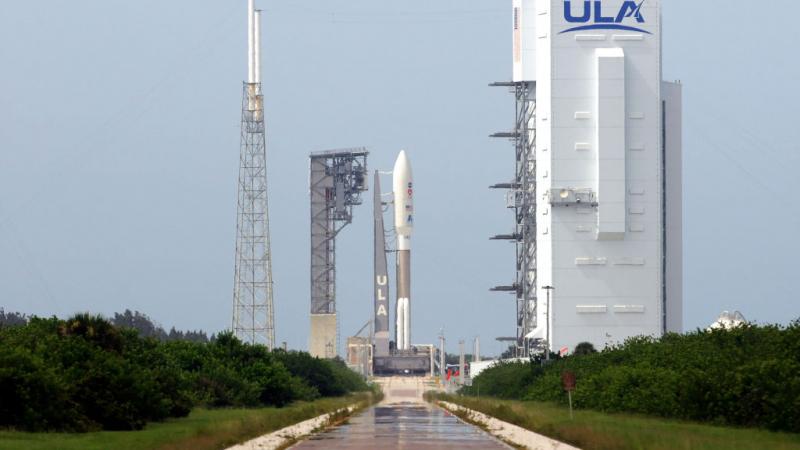 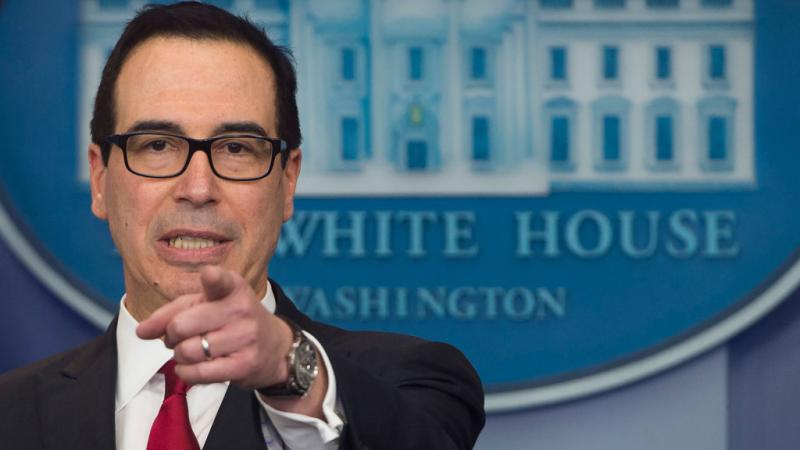