The government has 'not made [a] final decision,' he said. 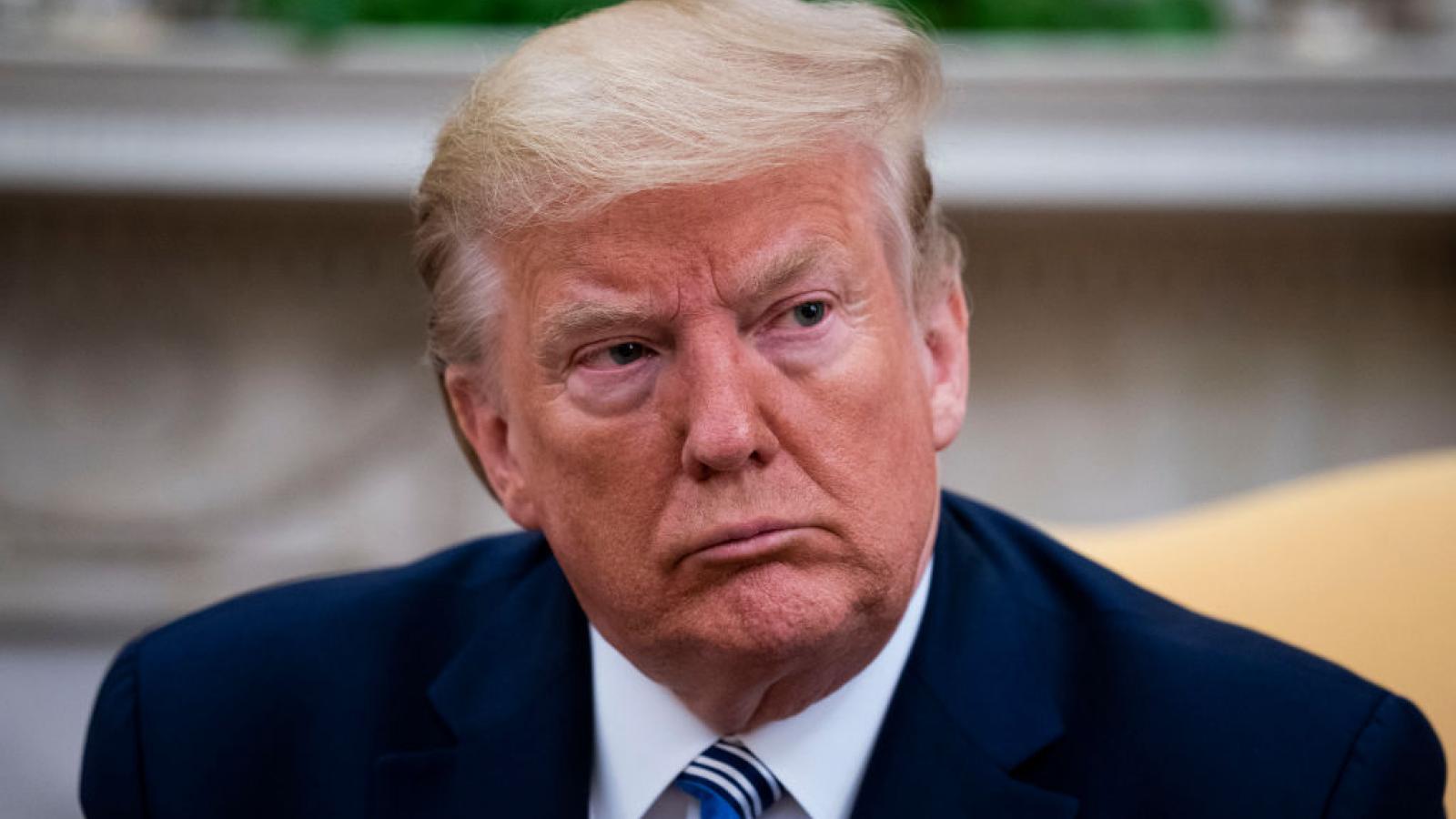 President Trump on Saturday suggested the United States may resume funding the World Health Organization at some point, but at only one tenth of previous U.S. funding levels.

Resuming contributions to the WHO "is just one of numerous concepts being considered under which we would pay 10% of what we have been paying over many years," the president tweeted, writing that the reduced level would match "much lower China payments."

"Have not made final decision," he said. "All funds are frozen."

The president was responding to speculation from Fox Business Network host Lou Dobbs that the government would restart funding to the U.N. system global health organization.

Just last month, Trump announced the freezing of WHO funding, blasting the organization for "severely mismanaging and covering up the spread of the coronavirus."

The president had earlier complained that the WHO "really blew it" with its coronavirus response. "For some reason, [it's] funded largely by the United States, yet [it's] very China centric," he wrote.