Fight to keep Mariupol was considered a symbol of Ukrainian resistance.

The Ukraine government has removed the last of its fighters from the key port city of Mariupol, which is controlled by Russian-backed separatists in Moscow's months-long invasion of Ukraine.

Russia called the operation a mass surrender. The Ukrainians says their garrison of hundreds of fighters has completed its mission, according to the Associated Press.

The fight to keep Mariupol was considered a symbol of Ukrainian resistance to the invasion by the much larger and more powerful neighboring Russia.

Officials on both sides said that over 260 fighters — some severely wounded — were pulled from a steel plant and taken to two towns controlled by separatists. However, an unverified number remain inside the miles-wide Azovstal steelworks, the wire service reports.

The complete takeover of the plant would mark Russia's biggest victory of the war and could help free up forces for offensive action elsewhere in Ukraine. 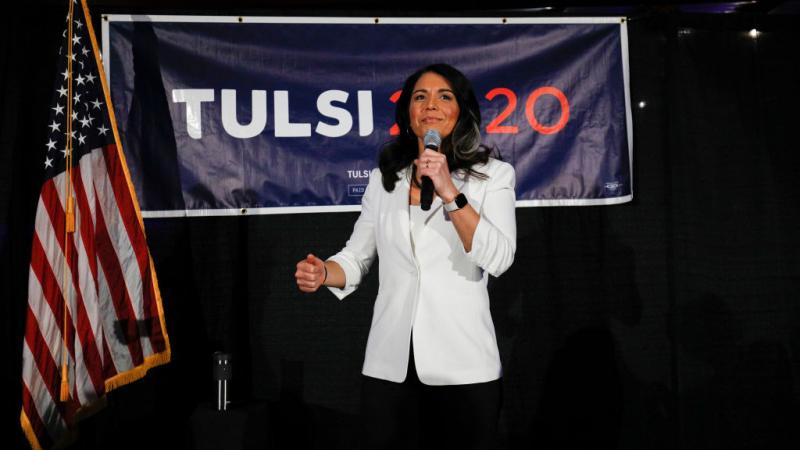 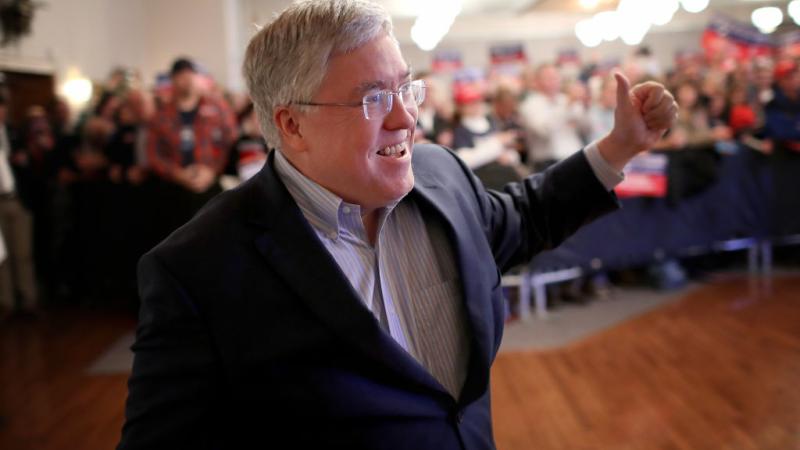