The Department of Commerce announced the deal on Tuesday 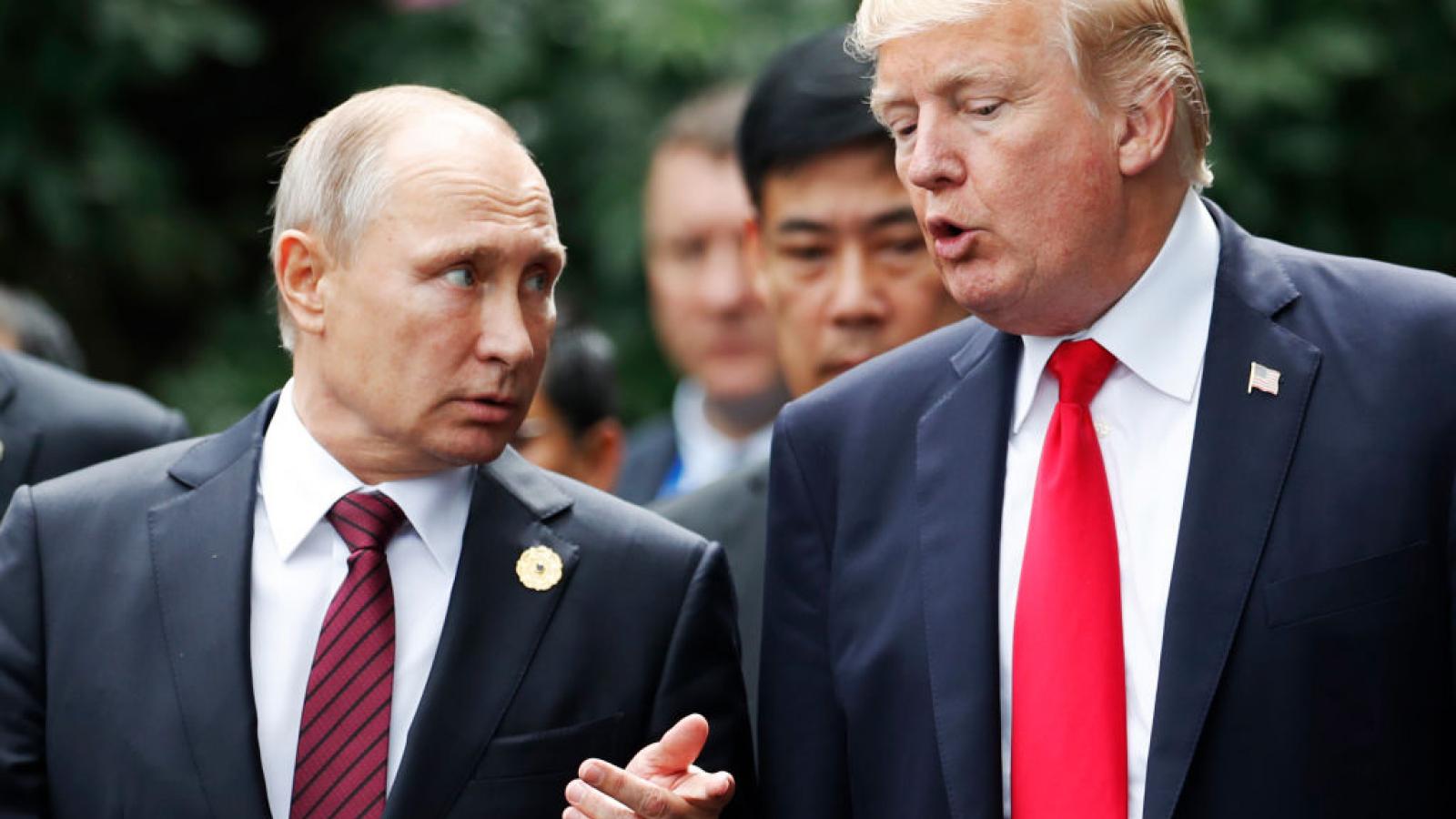 "This landmark agreement will contribute to the revitalization of American nuclear industry, while promoting America's long-term strategic interests," Secretary of Commerce Wilbur Ross said in a statement. "It represents yet another success for the Trump Administration's America First approach to international trade agreements."

The agreement will reduce the United States' reliance on uranium from Russia over the course of the next two decades, extending the previously negotiated deal to the year 2040. The amended deal will see Russian uranium exports to the U.S. fall from about 20% of America's enrichment needs to about 17%. The target is to reach a 15% export from Russia by the year 2028.

"The draft amendment would enable the U.S. commercial enrichment industry to compete on fair terms," said the Commerce Department. In May, a bipartisan group of U.S. senators encouraged the Commerce Department to pursue the renewal of the uranium agreement, saying it is the responsibility of the department to "protect America's energy and national security interests, and to limit Russia's ability to manipulate America's uranium markets."