U.S. citizens in Ukraine are encouraged to leave the country immediately using commercial or private transportation, such as flights.

The State Department on Sunday evening ordered diplomats' families to evacuate from the U.S. embassy in Kyiv, Ukraine, while other employees were given authorization to voluntarily leave the country due to the threat of Russian invasion.

The Department published the travel advisory, including the evacuation orders, one day after the State Department told families of U.S. embassy employees to prepare to leave Ukraine.

Tensions are rising on the Ukrainian border as it appears Russia is likely to invade. Last week during a press conference, President Joe Biden said Russia will likely "prevail over time" if it invades Ukraine, but the loss of life will be heavy. Critics, such as Ukrainian Foreign Minister Dmytro Kuleba, said Biden basically invited Russian President Vladimir Putin for a "minor incursion" into the country.

U.S. citizens in Ukraine are encouraged to leave the country immediately using commercial or private transportation, such as flights. Citizens are also asked to fill out an online form to get in contact with the State Department, similar to the form citizens were required to fill out before evacuating Afghanistan in August.

"There are reports Russia is planning significant military action against Ukraine," the State Department wrote. "The security conditions, particularly along Ukraine’s borders, in Russia-occupied Crimea, and in Russia-controlled eastern Ukraine, are unpredictable and can deteriorate with little notice.  Demonstrations, which have turned violent at times, regularly occur throughout Ukraine, including in Kyiv." 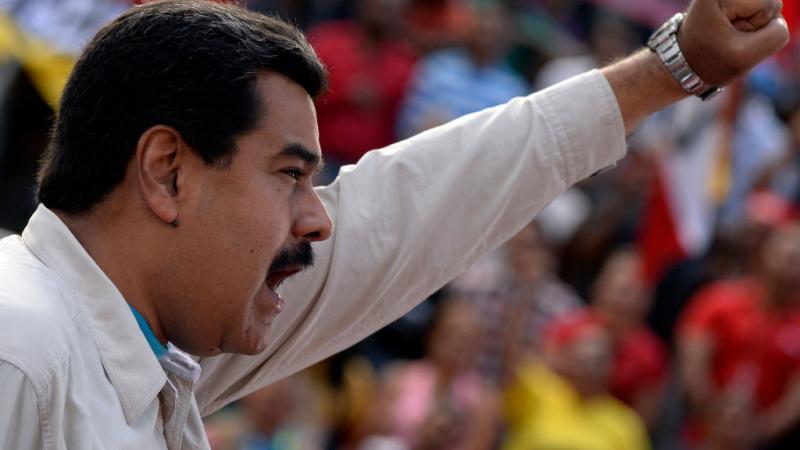