"No basis - grammatical, contextual or otherwise - for the EPA’s assertion" 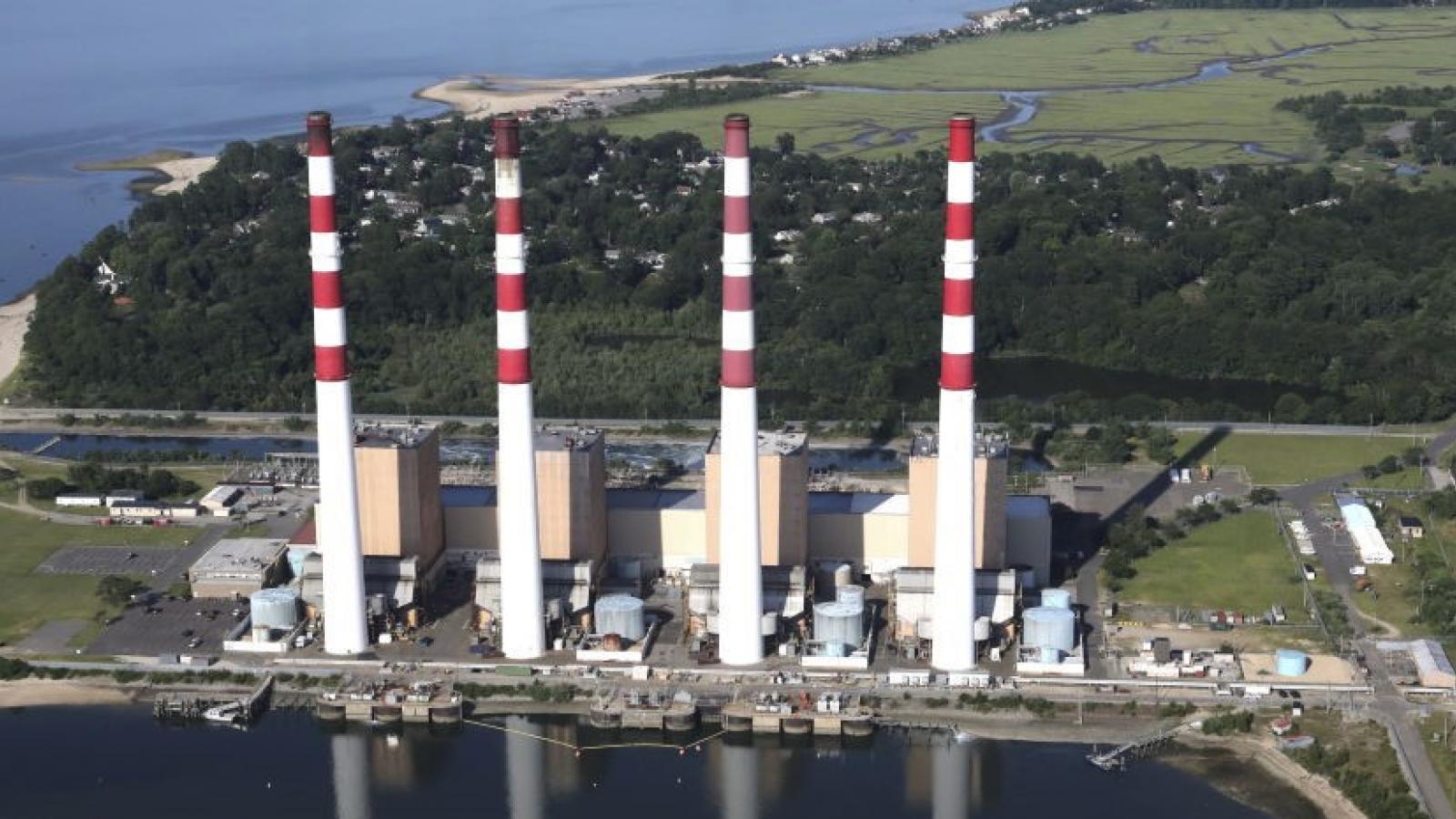 In a 2-1 vote, the U.S. Court of Appeals for the District of Columbia Circuit ruled the Affordable Clean Energy rule violates federal law and sent it back to the Environmental Protection Agency.

If upheld, the new ruling "would undo a major Trump administration environmental initiative that intended to give states and electric utilities more flexibility in how they reduced their emissions of heat-trapping gasses," The Wall Street Journal reported.

The court rejected the Trump EPA’s stance that the Clean Air Act did not apply to power plants. “In other words, the EPA reads the statute to require the Agency to turn its back on major elements of the systems that the power sector is actually and successfully using to efficiently and cost-effectively achieve the greatest emission reductions,” the court said.

The court added that there is "no basis – grammatical, contextual, or otherwise – for the EPA’s assertion."

In 2019, the Trump administration overturned rules put in place by former president Barack Obama administration policies so that allow older power plants could continue operating, a move that sought to aid the coal-power industry.

The Obama-era rules were challenged by 26 states as well as industry groups, who said trying to comply with the rules could put them out of business. But Obama officials argued that the Affordable Clean Energy rules would return authority to states, allowing them to require older power plants to update in order to meet stricter restrictions on emissions.

“These provisions will give states and the private sector the regulatory certainty they need to invest in new technologies that are more efficient and reduce emissions,” then EPA Administrator Andrew Wheeler.  “We are trying to address climate change. But we are trying to do it within the authority Congress has given us.”

The new Court of Appeal means Biden could make good on campaign promises to rein in the power industry. "Mr. Biden has called for eliminating carbon-dioxide emissions from the power sector by 2035, and Tuesday’s ruling would allow him to push toward doing so without first trying to repeal or overhaul a set of rules put in place by conservatives," the Journal reported.

But EPA spokesman Molly Block told Bloomberg in an email that "we are disappointed that the panel majority rejected EPA’s well-supported repeal of the Clean Power Plan and its regulation of [greenhouse gases] from coal-fired power plants in the Affordable Clean Energy Rule. The decision risks injecting more uncertainty at a time when the nation needs regulatory stability. EPA is reviewing the decision and will explore all available litigation options.”