Attorney General William Barr has ordered the dispatch of Federal Bureau of Prison teams to Miami and Washington, D.C. to help subdue the violent protests over George Floyd's death.

In a statement provided to Just the News the Bureau of Prisons confirmed that Attorney General Barr had ordered BOP teams to both Miami and the nation's capital.

"The BOP has specialized Crisis Management Teams (CMTS), including Special Operations Response Teams, which are highly trained tactical units capable of responding to prison disturbances, and providing assistance to other law enforcement agencies during emergencies," the agency said in an emailed statement. "The BOP's CMTs also include Disturbance Control Teams, that specialize in crowd control scenarios."

An FBI hostage rescue team was sent Sunday to assist with protests in the nation's capital, including those outside of the White House, ABC News reports.

The District of Columbia and dozens of states have already activated the National Guard amid the recent chaos. D.C. was under an 11 p.m. curfew Sunday and will be under a 7 p.m. one Monday and Tuesday.

White House press secretary Kayleigh McEnany on Monday said that "there will be additional federal assets deployed across the nation. There will be a central command center in conjunction with the state and local governments that will include General Milley, Secretary Esper and AG Barr. But I won't go any further in announcing what actions," she said. 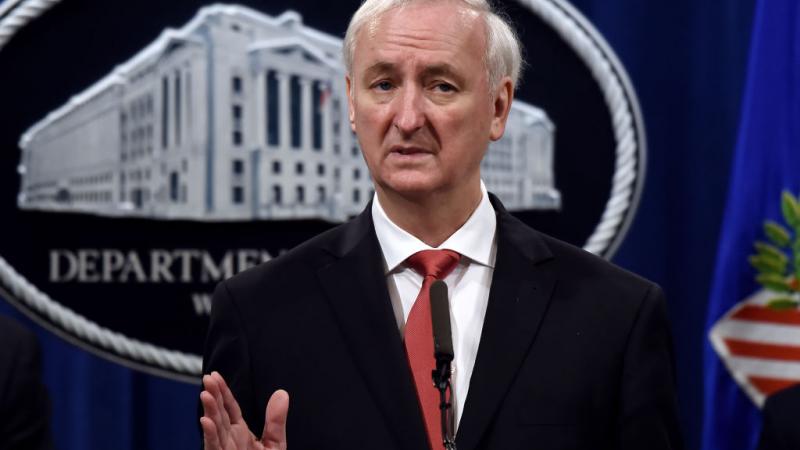