"On Feb. 9, a Laredo grand jury returned an indictment against Brodrick Keith Rhodes, 32, from Houston, charging him with conspiracy to transport undocumented immigrants," according to a press release. 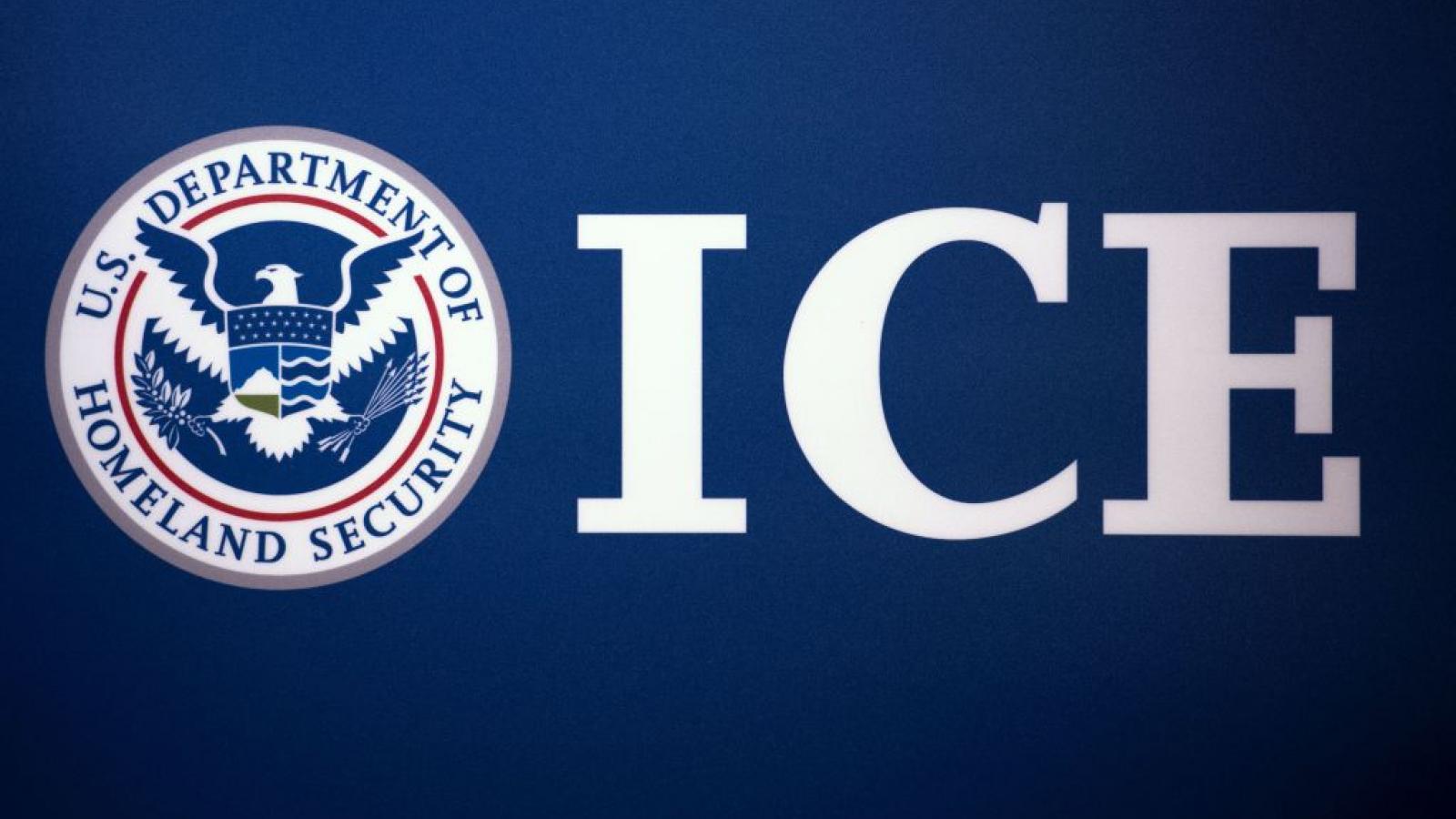 An investigation headed by U.S. Immigration and Customs Enforcement (ICE) Homeland Security Investigations (HSI) led to a grand jury indictment against a 32-year-old Houston man who was allegedly behind the wheel of a semi-truck that had 119 undocumented immigrants stashed in the trailer.

"On Feb. 9, a Laredo grand jury returned an indictment against Brodrick Keith Rhodes, 32, from Houston, charging him with conspiracy to transport undocumented immigrants," according to an ICE press release.

"According to court documents, the charges allege that on Jan. 12, authorities stopped Rhodes after he approached the Freer Border Patrol checkpoint driving a semi-truck and refrigerated trailer," the press release says. "He had claimed he was hauling lettuce and produced a bill of lading. However, law enforcement allegedly noticed discrepancies and that Rhodes appeared nervous. Further, the refrigerated trailer was set to 30 degrees but the internal temperature was at 68, according to the charges. After a K-9 alerted to possible presence of contraband in the cargo area of the trailer and a subsequent inspection, authorities ultimately discovered 119 undocumented immigrants." 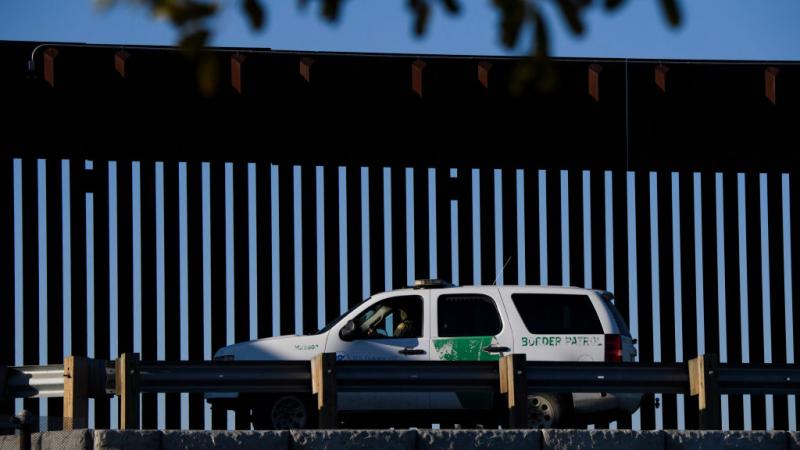