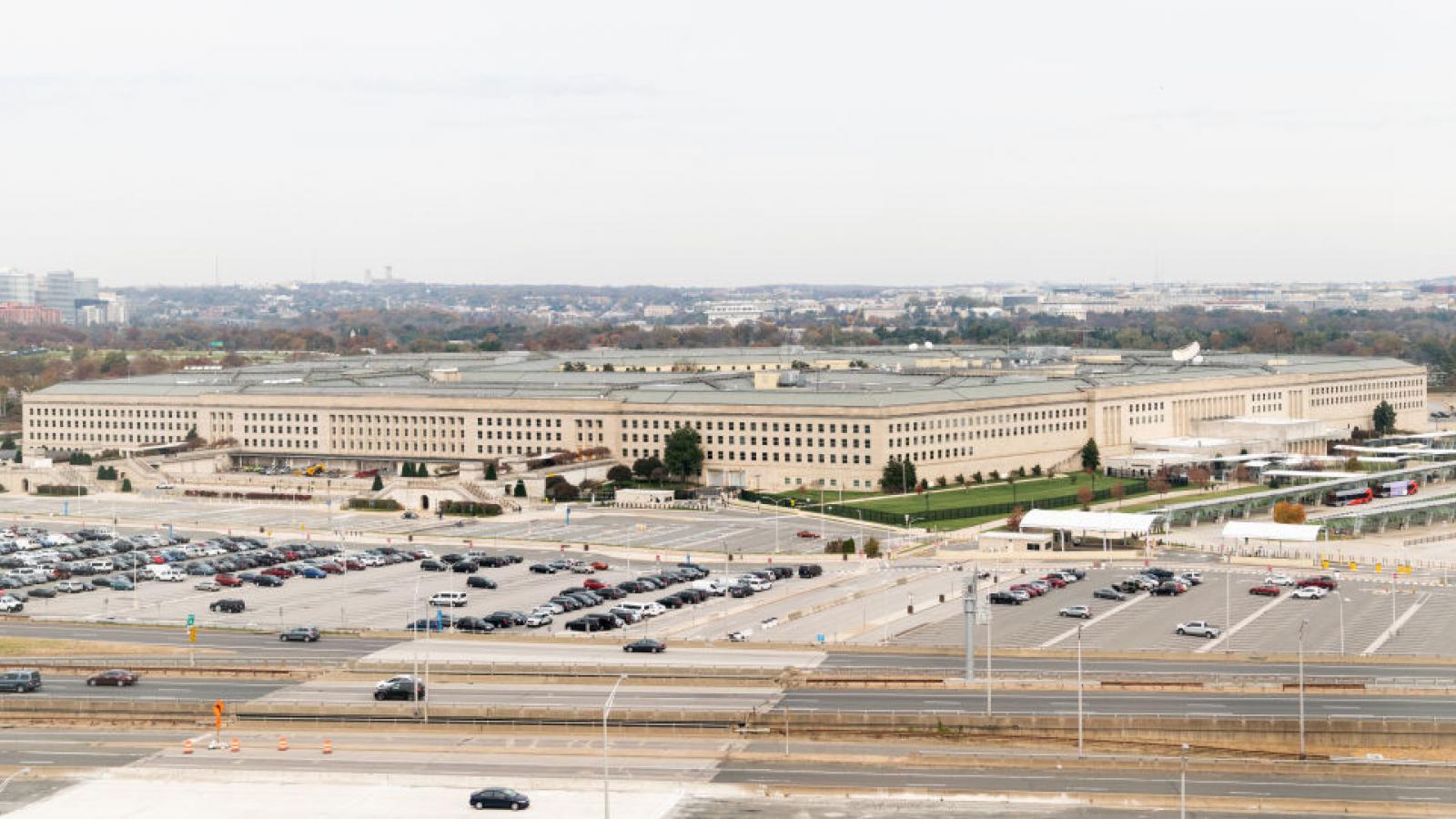 The $1 billion that Congress gave the Pentagon in March to bolster the country's emergency-medical-equipment stockpile for the coronavirus was instead used for defense contracts to procure such items as jet engine parts, body armor and dress uniforms.

Weeks after Congress allocated the funds to the Pentagon to "prevent, prepare for, and respond to coronavirus," the department decided the money could be spent in broad context toward preparing for the pandemic.

According to The Washington Post, some defense contractors were funneled cash through the Pentagon's bailout fund, in addition to receiving Paycheck Protection Program funds, also from the federal government. Now, as Congress debates another stimulus bill, the Pentagon and defense contractors are asking for another $11 billion in funding for their programs.

Exactly how much of the money was spent on non emergency-medical equipment is unclear.

The misdirecting of Pentagon coronavirus funds is one example of how difficult it is to keep track of the $3 trillion in emergency spending that Congress approved earlier this year to fight the pandemic.

The $1 billion in Pentagon funding was distributed under the Defense Production Act, which means it is allowed to be distributed to companies that manufacture products in the nation's interest. Defense Department attorneys determined that he money could be used for defense production purposes.

Defense officials have since argued that continuing to support the defense industry, as well as the medical industry, is paramount to national security.

Some of DoD's expenditures include a $183 million award to Rolls-Royce and ArcelorMittal to preserve the shipbuilding industry, tens of millions on technology including satellites, drones and space surveillance tools, and $2 million to U.S. companies that manufactures the fabric used for Army dress uniforms. 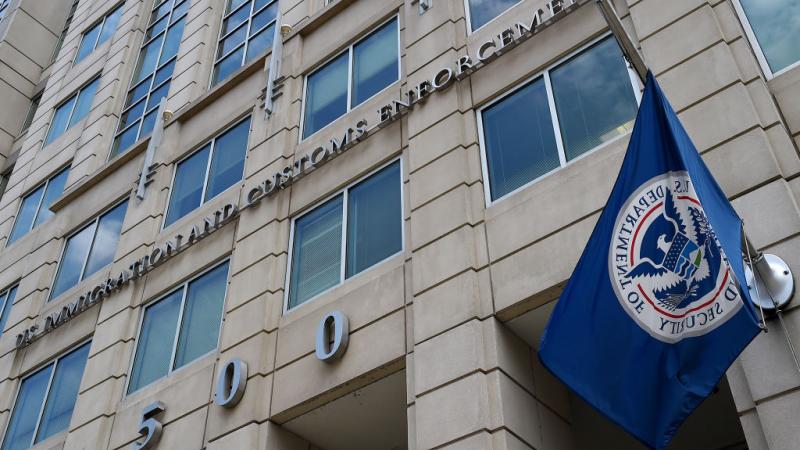 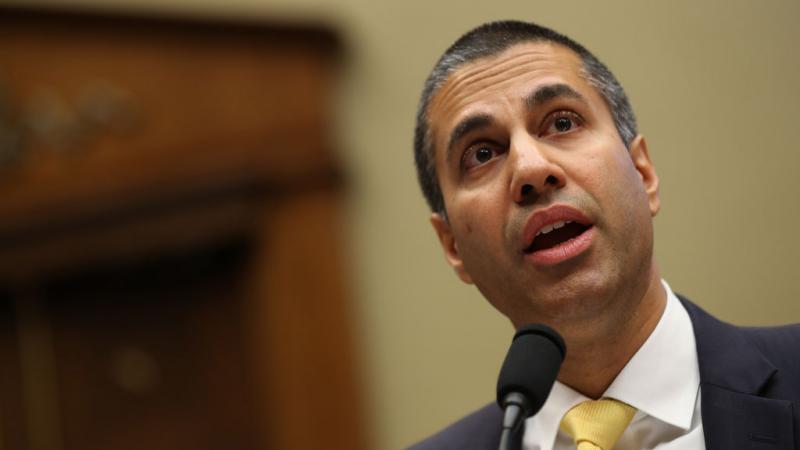