Most of the migrant minors are male.

A record number of nearly 130,000 unaccompanied migrant children reportedly have entered the Department of Health and Human Services' shelter system in fiscal 2022.

Internal federal numbers obtained by CBS on Friday show that the number of minor arrivals at the southern border has surpassed the 122,000 number for fiscal 2021.

Health and Human Services' Refugee Resettlement Office, which is in charge of housing unaccompanied minors who enter the United States, has not publicly published overall data on the program since releasing April's numbers.

Most of the migrant minors are male. And historically, the majority of those in agency custody are teenagers who crossed the border without legal guardians. The federal refugee office maintains custody of the minors until they turn 18 or can be released to a sponsor, typically a guardian living in the U.S.

The surge in minor migrants is part of a larger influx of illegal migrants crossing the southern border. U.S. Customs and Border Patrol have encountered a record of over 2 million migrants so far this fiscal year, agency data show.

Large number of criminal juveniles entering US through DACA 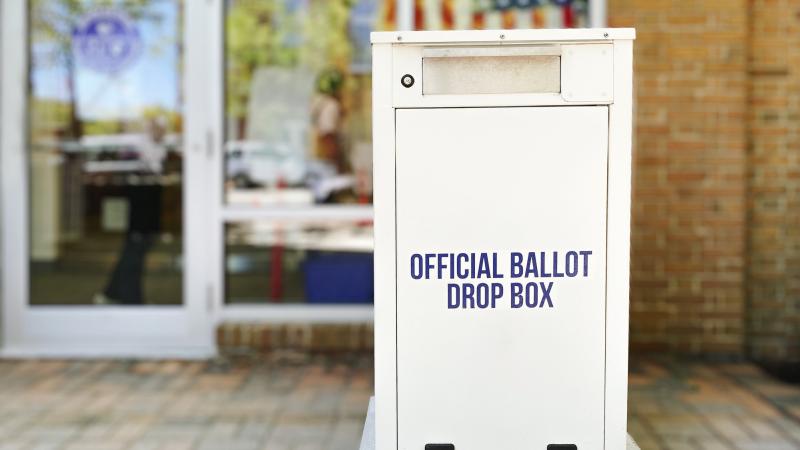 Voters across US to decide on key abortion, immigration, cannabis ballot measures