Authorities are offering a $10,000 for information leading to the recovery of the vehicle. 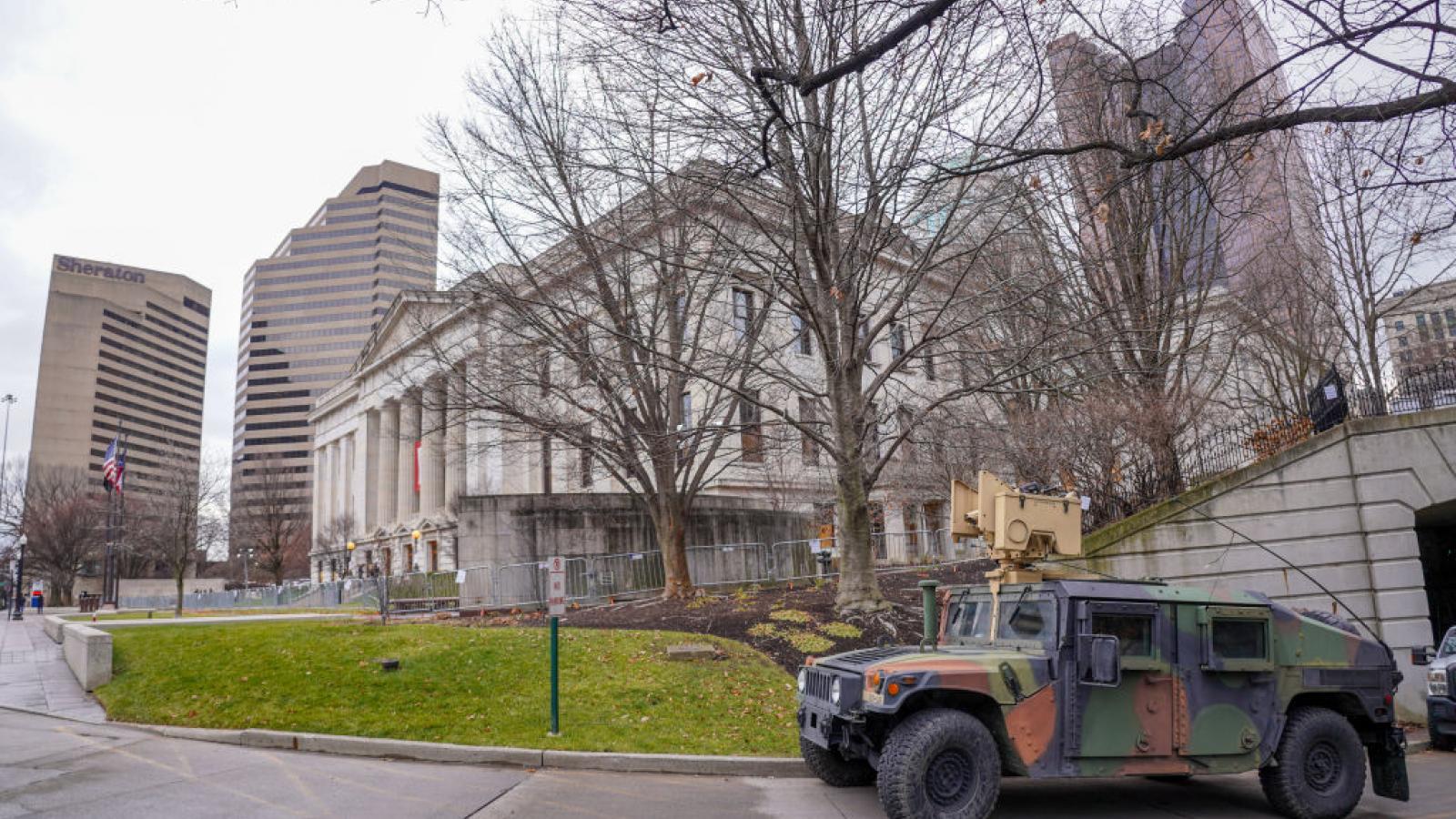 A military Humvee, worth about $120,000, has still not been recovered after being stolen from the California National Guard on Friday.

The four-door High Mobility Multi-purpose Wheeled Vehicle – or Humvee – was taken from the National Guard Armory in a Bell, Calif., facility early Friday morning, according to FBI Los Angeles.

Stealing from a military facility is a violation of federal law and warrants a maximum sentence of 10 years in prison.

The Army, Navy and Marine Corps reserves all share the National Guard Armory, in addition to it being the location of a recruiting station.

FBI Los Angeles on Tuesday tweeted a follow-up to the initial announcement of the stolen vehicle, stating that it had still not been found and requesting any information that could lead them to finding the vehicle.

While the agency is wary of possible protests at the nation's capitol this week surrounding Inauguration Day, the FBI does not suspect there was a connection to the theft of the combat vehicle.

FBI and Partners Investigate Theft of Humvee from Southern California Military Facility: The FBI is offering a reward on information regarding a stolen military Humvee worth approximately $120,000 taken from a military facility in Bell, California. https://t.co/fGPFQiJNPo— FBI Los Angeles (@FBILosAngeles) January 19, 2021

The Humvee is a four-door green camouflaged vehicle with a bumper number of #40BSBHQ6, administrative number of WV57TO-HQ06/M1165A1, registration number of NZ311R and battalion number of 40TH BSB.

There is a maximum reward of $10,000 for information leading to the recovery of the vehicle.