Ex-FBI undercover operative says Obama, others 'turned their back on our country' with Russia

As an undercover FBI operative, Williams Douglas Campbell says he was privy to Russia's ambitions to make the U.S. dependent on Moscow's uranium and became disturbed when he witnessed the Obama administration make deals with a Russian nuclear firm engaged in nefarious activities.

"They were extorting, they were money laundering and they were violating the Foreign Corrupt Practices Act while the United States government was allowing them to go ahead and sign large United States energy contracts for delivery of Russian uranium into the United States to large utility entities," Campbell said during an interview Tuesday on the John Solomon Reports podcast.

Campbell, a key figure in the new book "Fallout: Nuclear Bribes, Russian Spies, and the Washington Lies that enriched the Clinton and Biden Dynasties," said that Washington figures including President Obama, former FBI Director Robert Mueller, former Attorney General Eric Holder, and former Deputy Attorney General Rod Rosenstein all "turned their back on our country because they believed ... that Secretary Clinton would be elected."

During the interview Campbell also noted that the Russians boasted of their influence and of American weakness.

Campbell worked undercover for nearly seven years helping the FBI build a case that executives tied to Russia's Rosatom nuclear firm were engaged in wrongdoing. His work helped secure at least four convictions of players in the scheme.

He later emerged as a witness of interest to congressional committees investigating why the Obama administration provided billions of dollars in nuclear fuel contracts and U.S uranium assets to Rosatom between 2009 and 2014 when officials were warned the company's executives were engaged in malfeasance. 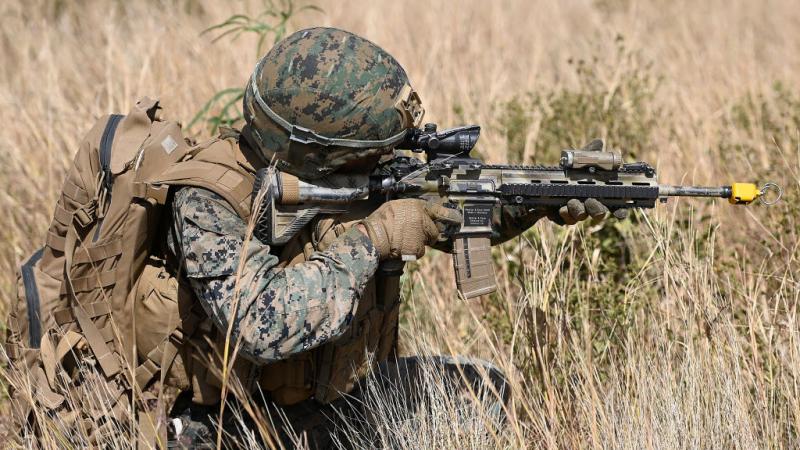 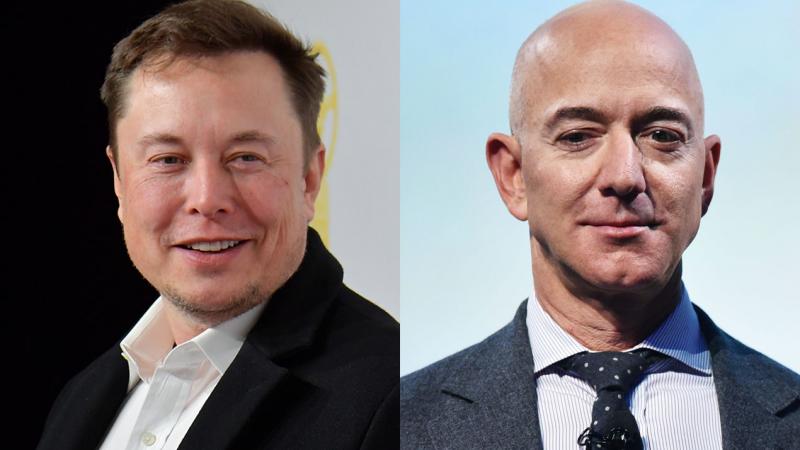