The mayor has given her 'de facto stamp of approval,' plaintiffs argue

A lawsuit brought by residents and business owners of Seattle argues that the city's government has actively enabled the forcible occupation of several blocks of the city's downtown, an area which was seized by progressive activists earlier this month and labeled an "autonomous zone" ostensibly outside of U.S. jurisdiction.

The Capitol Hill Autonomous Zone, commonly identified as "CHAZ," was established on June 8 as part of a nationwide movement in response to the May 25 death of Minneapolis resident George Floyd in police custody.

Seattle police abandoned the area's precinct shortly before the zone's establishment – after which activists erected a walled perimeter around the zone and closely controlled entrances and exits.

Now multiple “residents, tenants, property owners, and small businesses” have filed suit against the city, claiming that authorities facilitated the seizure of municipal property “to the detriment of the well-being of those who live and work in that neighborhood.”

The lawsuit, filed Wednesday in the United States District Court for the Western District of Washington, names multiple individuals and consortiums – including several real estate companies, service outlets and other businesses – as plaintiffs against the City of Seattle.

The suit argues Seattle’s “unprecedented decision” to surrender control of a large part of downtown to the activists “has subjected businesses, employees, and residents of that neighborhood to extensive property damage, public safety dangers, and an inability to use and access their properties.”

The lawsuit also claims that business owners have been threatened by protesters for painting over graffiti on their establishments, that “disturbances and noise pollution” have pervaded the area “typically into the early morning,” and that protesters have turned the area's central park into a “massive tent city” that has generated “trash, feces and other refuse” along with violence.

The suit, which argues that the city’s mayor, Jenny Durkan, has actively supported the takeover of the downtown area, states that it seeks a trial by jury as well as damages in an amount to be determined at trial. 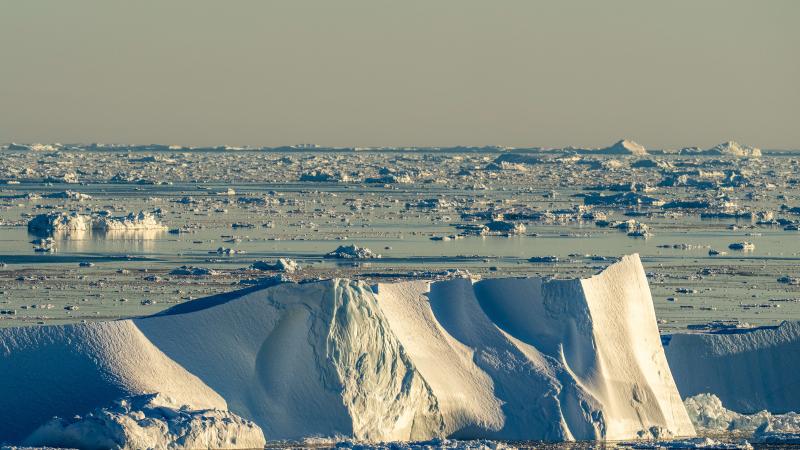 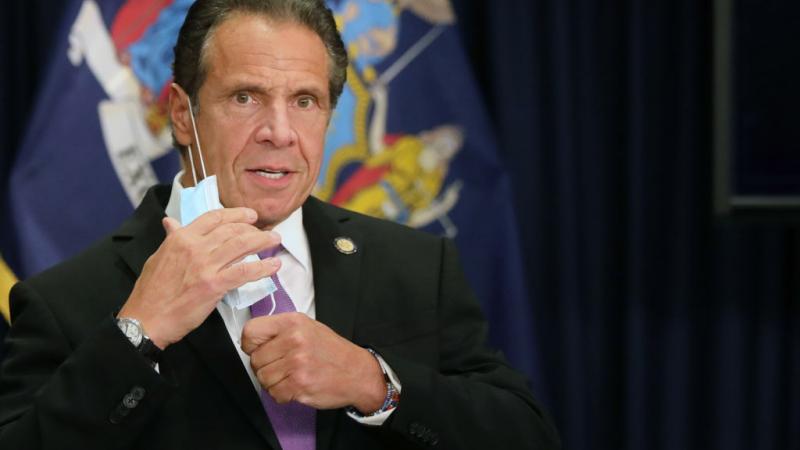 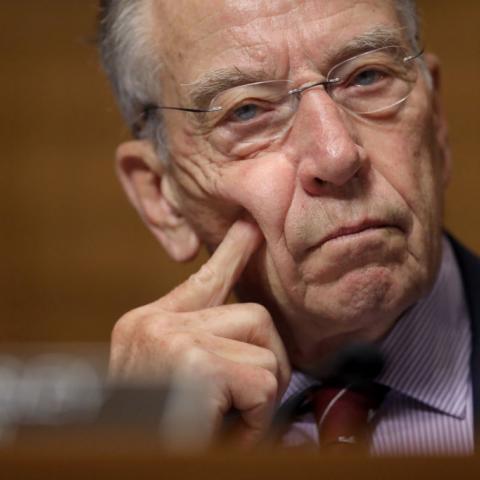