Edenville Dam lost its federal license to operate as hydroelectric facility in 2018 after nearly 15 years of warnings about safety, compliance issues at the site. 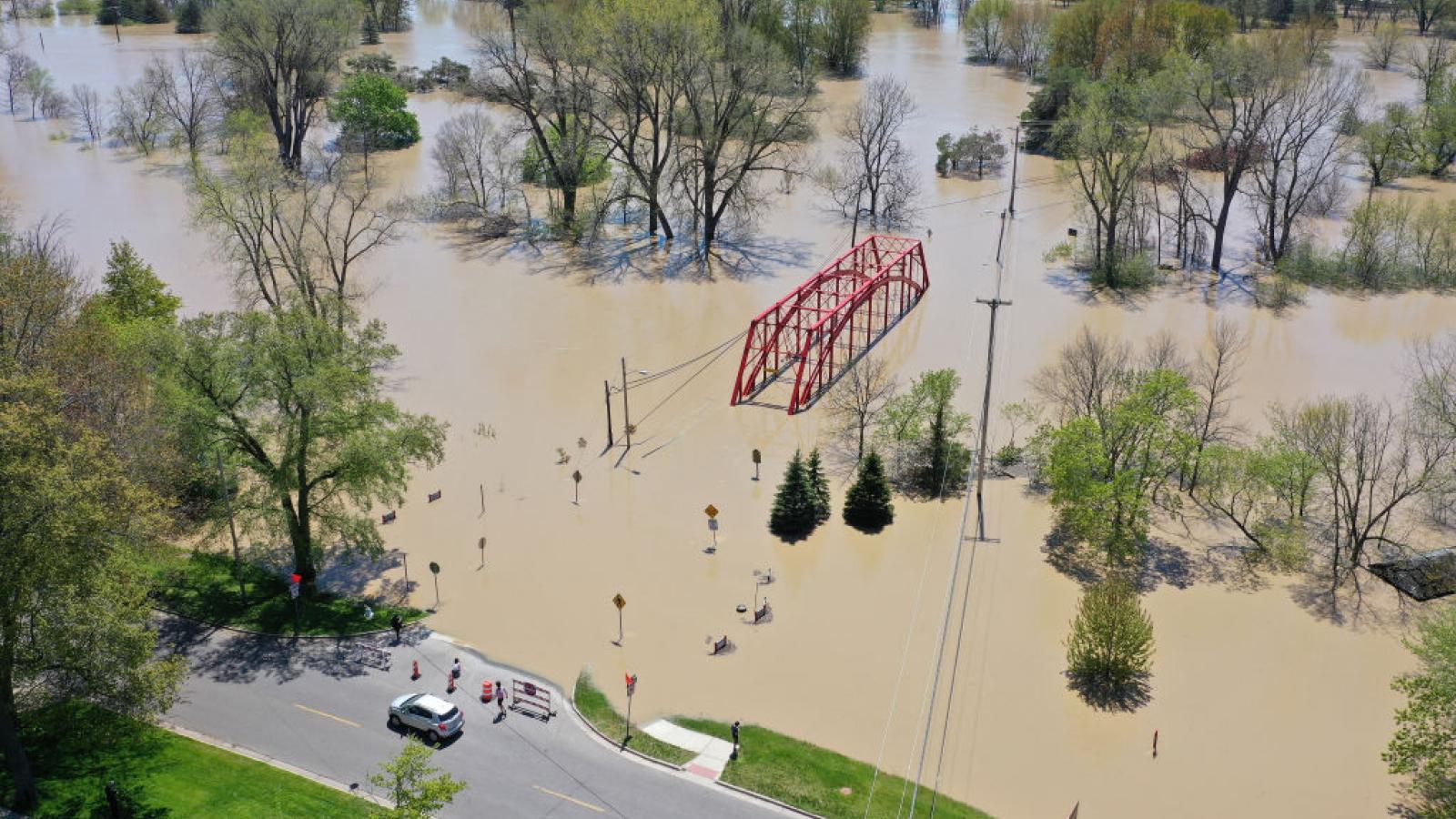 Owners of the Edenville Dam in central Michigan — a structure that catastrophically failed this week amid torrential downpours, forcing the evacuation of thousands of residents — were not required under state law to submit regular safety inspection reports to state regulators.

The state, meanwhile, failed to secure an external safety report on the dam in March. While officials asked the dam's owners, Boyce Hydro, when the government could expect delivery of the overdue inspection report, a state government spokesman admitted he had no information regarding any response to the inquiry.

A "fact sheet" on the Michigan government website states that dam safety inspection programs generally do not fall under the purview of state officials. "Regular operational inspections are typically conducted by the owner or the operator of a dam," the document states. "These inspections should involve visual inspection of the dam, along with the recording of data obtained from staff gauges or other instrumentation on-site."

The Edenville Dam has been cited for structural and safety noncompliance in recent years. Reached via email on Friday and asked if the dam's owners were allowed to conduct their own safety investigations on the structure, Michigan Department of Environment, Great Lakes, and Energy spokesman Nick Assendelft said: "You’d have to check with Boyce to see what their regular operational inspections schedule was."

Asked how often Boyce conducted inspections, Assendelft said: "Boyce would be able to tell you this."

The spokesman said that state regulators were "expecting a report in March by an outside inspection firm hired by Boyce, but we have not received that report."

Asked if officials had followed up with Boyce to secure the report, Assendelft said: "[W]e have verbally inquired about when we can expect to receive the report, but I don’t know offhand what Boyce has told us."

Boyce did not immediately return a phone call, including a voicemail message, on Friday afternoon.

The dam, which collapsed on Tuesday evening, has been plagued by problems for several years. In 2018, its license to operate as a hydroelectric facility was revoked by the Federal Energy Regulatory Commission after nearly fifteen years of warnings from that agency over safety and compliance issues at the site.

Boyce reportedly did not meet benchmarks set by the federal agency regarding the dam's spillway capacity and its ability to withstand a "Probable Maximum Flood" scenario. Boyce also allegedly failed to inform FERC of the dam's instability; the owners also supposedly undertook dam repairs not authorized by the commission.

Following that revocation, the Michigan Department of Environment, Great Lakes and Energy assumed regulatory authority of the dam. Assendelft told the Wall Street Journal this week that the state had inspected the dam in 2018, "and found it structurally sound, but had concerns about its spillway capacity," according to the paper.

Following the dam's failure, Boyce pointed a finger at the Michigan attorney general's office, claiming in a statement to media that authorities had threatened to sue the company if they did not raise levels in the dam's reservoir out of concern for downstream mussel populations.

The attorney general's office later called it "categorically false" that "court-ordered lake level requirements" were responsible for the dam's collapse. 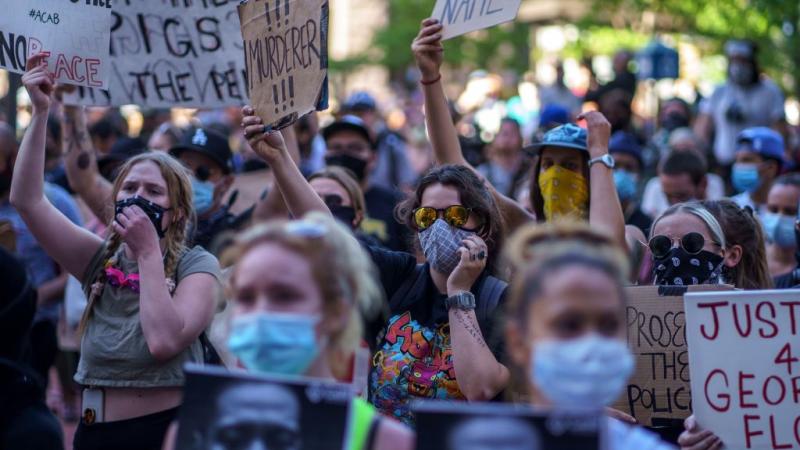 Truck driver arrested in Minneapolis after driving through protest on freeway 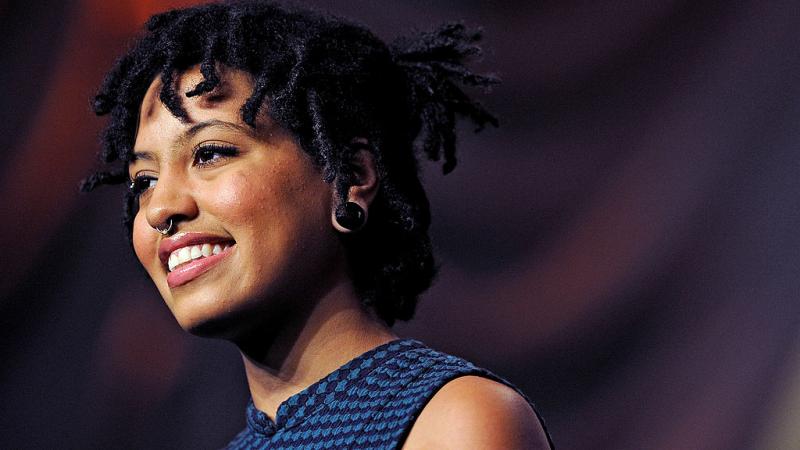 'I'm proud of her' says de Blasio of daughter's arrest 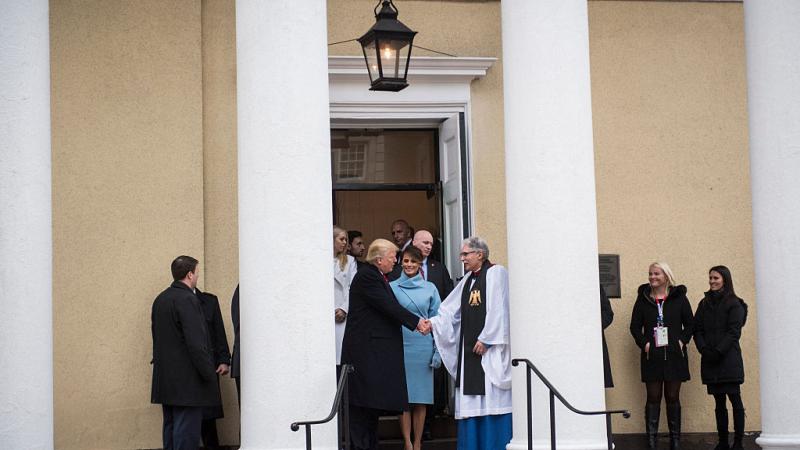