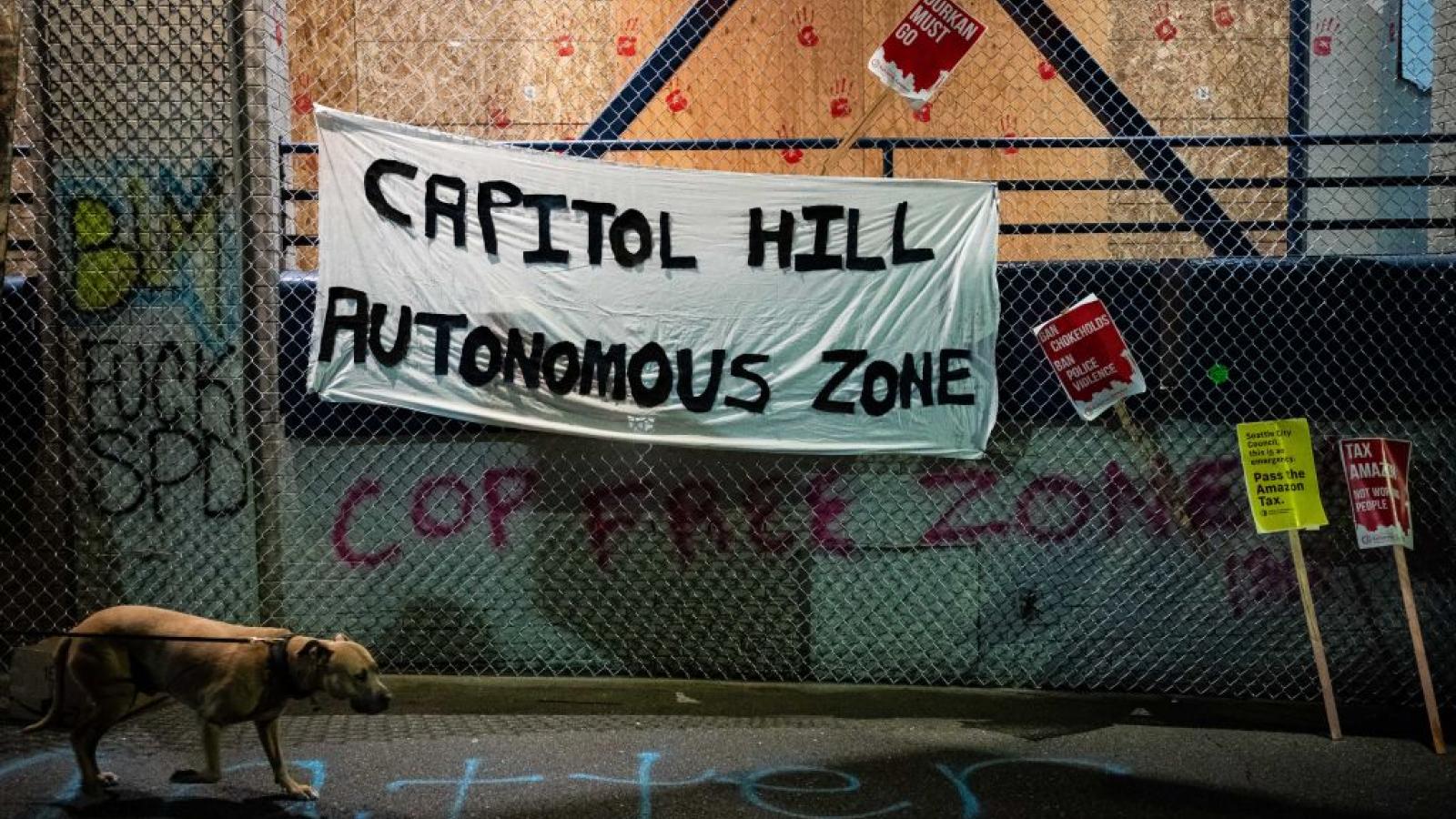 Seattle police said Monday morning that a man was killed in a shooting near the downtown area that protesters have taken over and named the CHOP zone.

Two males were reportedly shot and are in critical condition, according to Fox News.

The reported incident occurred about two blocks from the CHOP or Capitol Hill Autonomous Zone.

The reported shooting follows a June 20 shooting in the area in which a 19-year-old protester was killed and other was wounded.

The area, which includes a police precinct, has been occupied by protesters following the May 25 death of George Floyd in the custody of Minneapolis police and the nationwide demonstrations that have followed.