Convicted ex-Army intelligence analyst was due in court on Friday 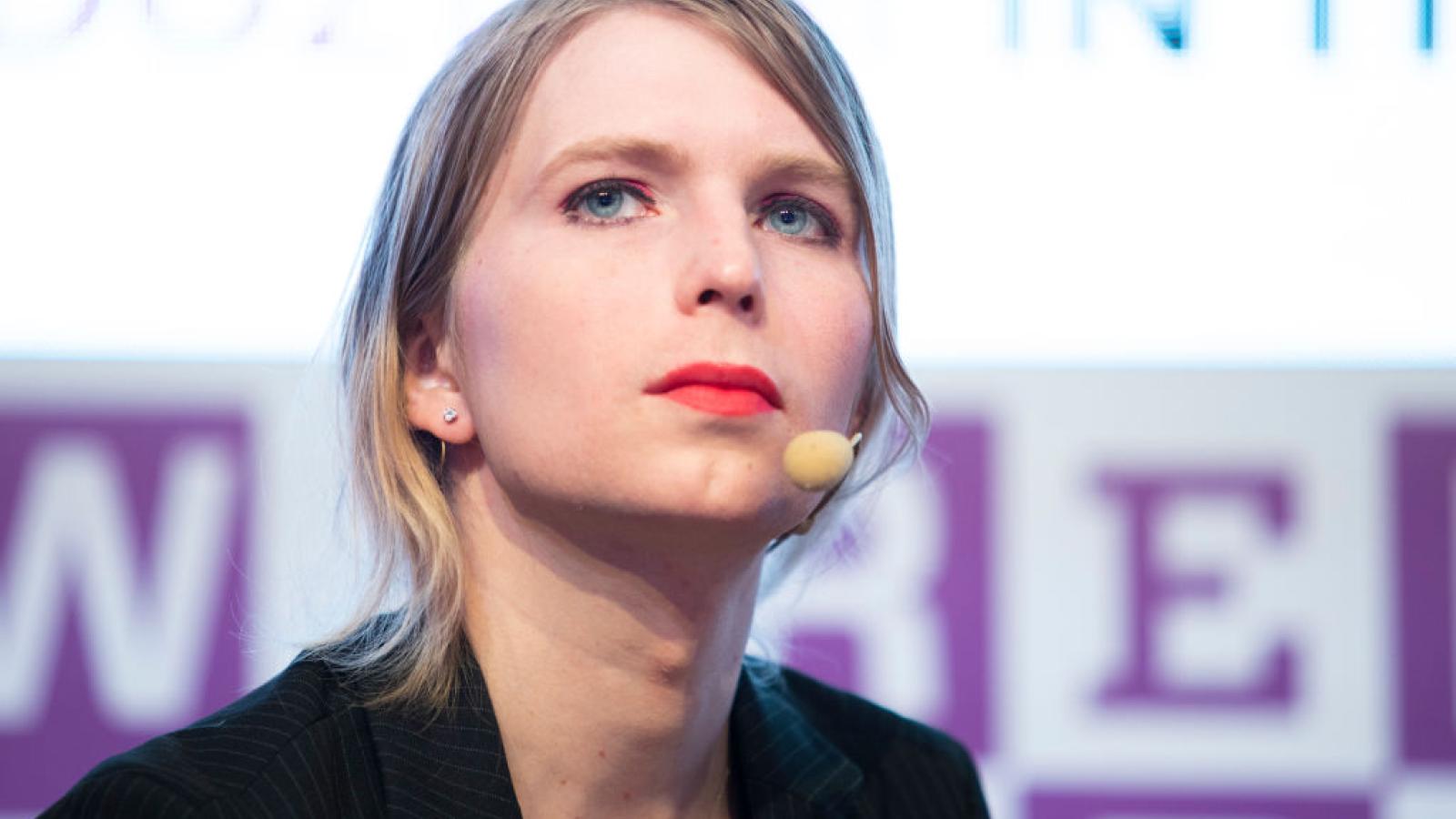 Manning was in a Virginia jail at the time of the attempt and is now recovering in a nearby hospital. She was due in court on Friday for a hearing on a motion to terminate the civil contempt sanctions for which she is being held.

Manning, born Bradley Manning, was convicted in a military court in July 2013 of violating the Espionage Act and for other offenses in connection with disclosing government information to WikiLeaks.

She served seven years in a military prison before President Obama in 2017 commuted the remainder of that 35-year sentence.

Manning has been in jail since May 2019 for refusing to testify before a grand jury investigating WikiLeaks, which publishes news leaks and other classified information.

According to her legal team, Manning is unwavering in her refusal to testify before a secret grand jury process.

She has reportedly attempted suicide on at least two other occasions.