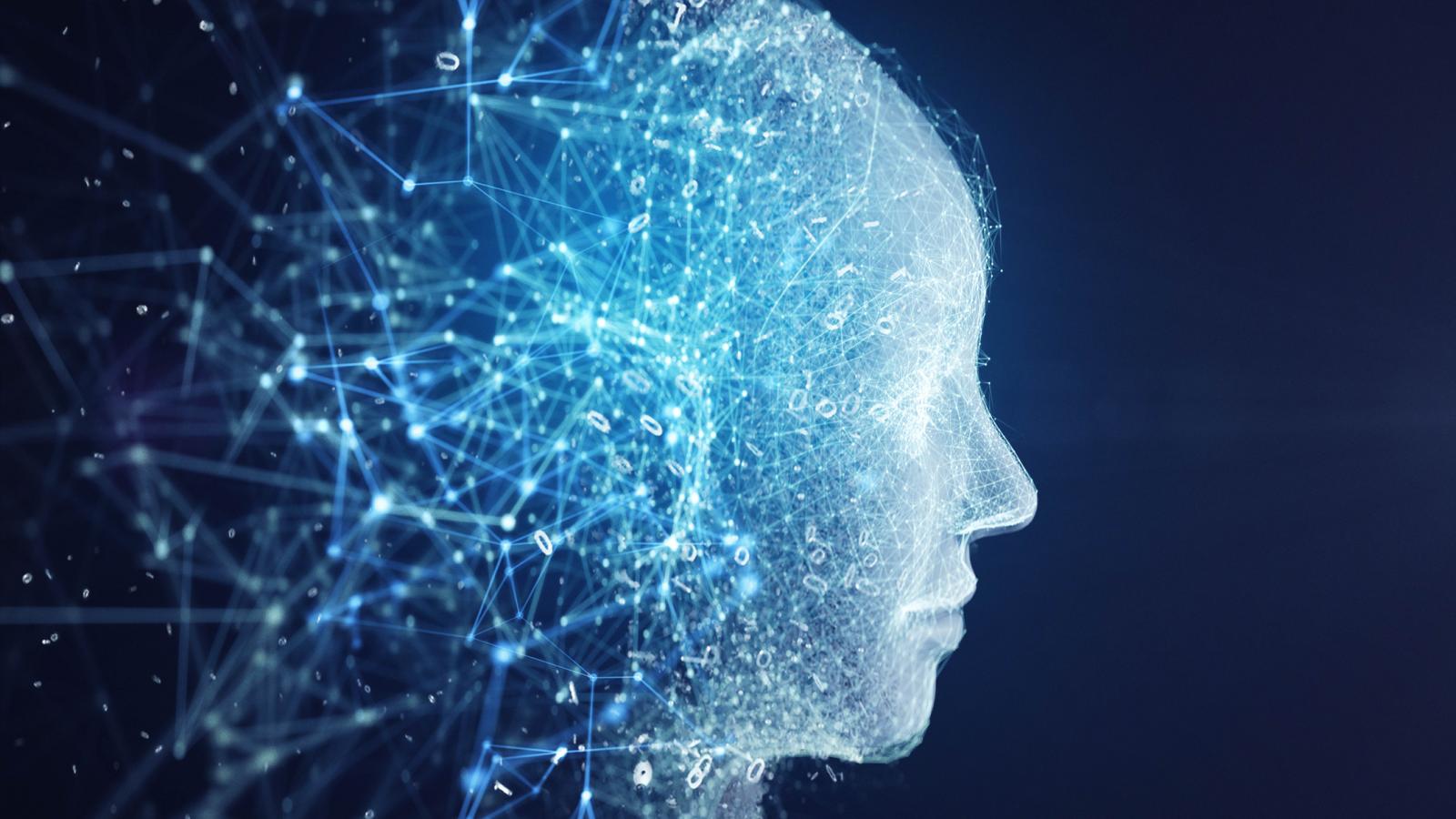 The Department of Defense on Monday adopted a new set of ethical principles governing the use of artificial intelligence or AI. The recommendations from Defense Secretary Mark Esper are the result of 15 months of conversations with leading AI experts from a range of backgrounds.

According to a DOD release, the adoption of these rules “aligns with the DOD AI strategy objective directing the U.S. military lead in AI ethics and the lawful use of AI systems.”

“The United States, together with our allies and partners, must accelerate the adoption of AI and lead in its national security applications to maintain our strategic position, prevail on future battlefields, and safeguard the rules-based international order,” said Secretary Esper. “AI technology will change much about the battlefield of the future, but nothing will change America’s steadfast commitment to responsible and lawful behavior.”

In February of last year, President Trump launched the American AI Initiative — the U.S. national strategy on artificial intelligence, which advances the uses of AI, while safeguarding American civil liberties and values. The ethical principles put forward by DOD are inline with the Trump Administration’s efforts to promote trustworthy AI.

The new series of ethical principles are made up of five core areas:

The implementation of the AI ethical principles will primarily be the responsibility of the DOD’s Joint Artificial Intelligence Center. JAIC is currently coordinating and facilitating a series of working groups meant to solicit input from experts throughout the DOD.

Dr. Eric Schmidt, the Chair of the Defense Innovation Board, commended the leadership team of the JAIC for “ensuring democracies adopt emerging technology responsibly.”

“Ethics remain at the forefront of everything the department does with AI technology,” said the DOD’s Chief Information Officer Dana Deasy.