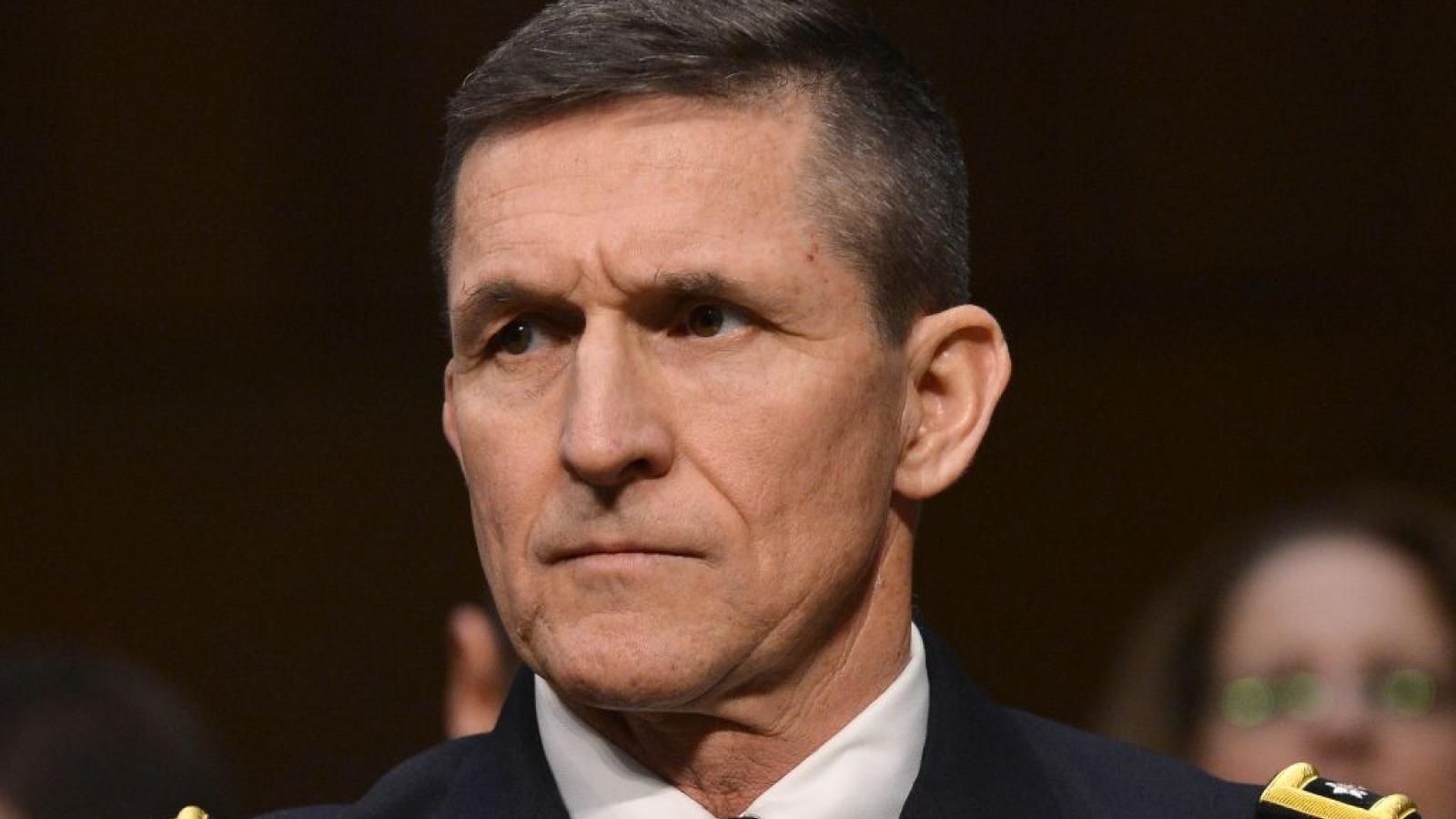 A New York man who has been accused of threatening the judge overseeing the case against former national security adviser Michael Flynn will not be granted a release from jail before his trial, a federal judge ruled Thursday.

The 52-year-old man, Frank Caporusso, pleaded not guilty earlier in the week to one count of threatening to assault or murder a federal judge and to a single count of issuing an interstate threat.

Court documents did not reveal the target of Caporusso's alleged threat. However, U.S. District Court Judge Emmett Sullivan was the confirmed recipient of a threatening voicemail left by Caporusso.

On the evening of May 14, Caporusso called the judge's chamber and left a short voicemail.

"You will not be safe. A hot pice of lead will cut through your skull. You bastard. You will be killed, and I don't give a f--k who you are. Back out of this bulls--t before it's too late or we'll start cutting down your staff," Caporusso said, according court documents. "This is not a threat. This is a promise," ended the message.

Prosecutors used AT&T records to trace the number to Caporusso. On May 13, Sullivan announced that he had appointed a former federal judge to present a case against the Justice Department's recommended dismissal of the Michael Flynn case. Critics were upset that Sullivan didn't immediately accept Attorney General William Barr's request to drop the case, related to Flynn's contact with a Russian ambassador.

Though the judge overseeing Caporusso's case agreed with his defense attorney that the defendant is not a serious flight risk, the judge opted to keep him detained until trial anyway.

"It only took 40 seconds and phone line to commit the crime the defendant has been charge with. I know of no condition or combination of conditions that can reasonably assure he won't have the opportunity to make another threat if he were released," said the judge.

If convicted on both counts, Caporusso face up to 15 years in prison. He is set to appear next week before the judge assigned to oversee the remainder of the case. 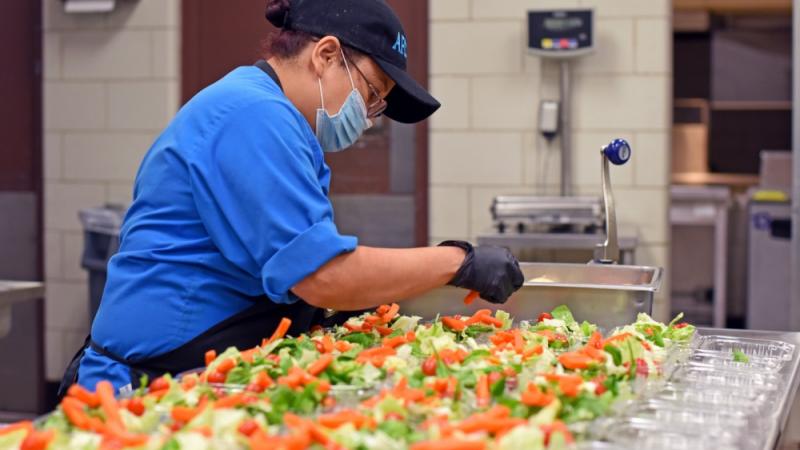