The presidential candidates honored the lives of fallen heroes.

President Trump and Joe Biden on Friday at the 9/11 memorial in Shanksville, Pennsylvania, honored the passengers of highjacked 9/11 aircraft.

Trump delivered remarks Friday morning at a private but televised remembrance ceremony honoring the passengers "courage and resolve" in stopping the hijackers before the commercial jet stuck another target on American soil.

"The only thing that stood between the enemy and a deadly strike at the heart of American Democracy was the courage and resolve of 40 men and women – the amazing passengers and crew of Flight 93." Trump said. "Our sacred task, our righteous duty and our solemn pledge, is to carry forward the noble legacy of the brave souls who gave their lives for us 19 years ago."

The aircraft was believed to be headed toward the U.S. Capitol in Washington, D.C.

Later Friday, Democratic challenger Joe Biden visited Shanksville, where Flight 93 crashed to the ground, killing everyone aboard. Biden coversed with visitors but did not make any comments.

Nearly 3,000 people were killed in the attacks when terrorists hijacked four commercial U.S. airplanes – slamming two into the Twin Towers in Manhattan and another into the the Pentagon. 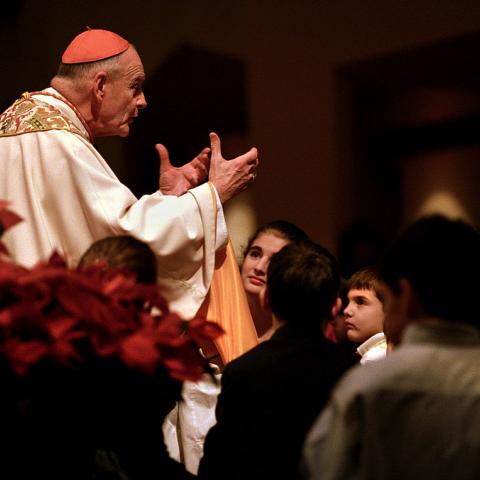 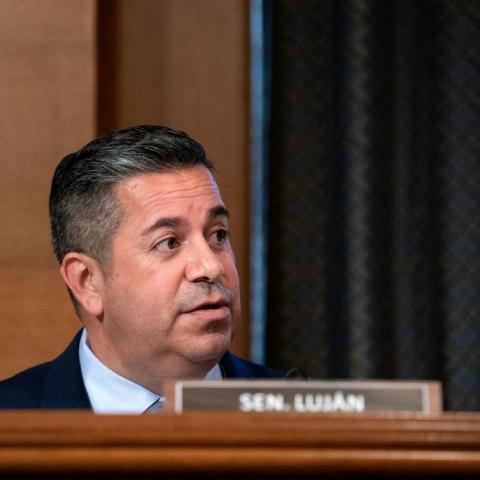 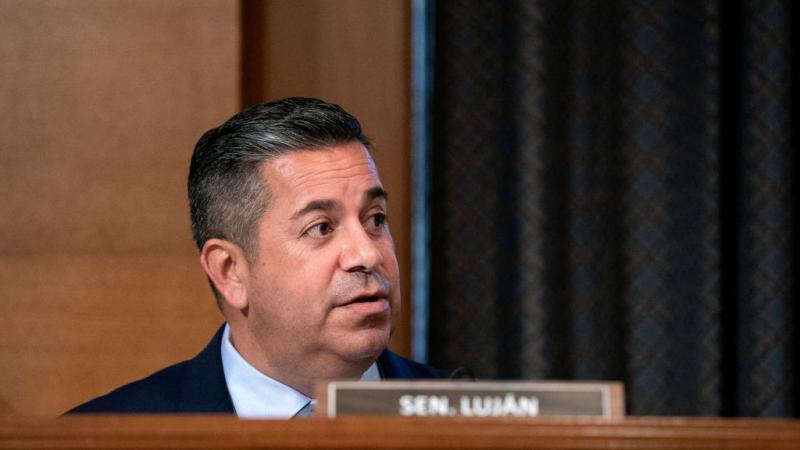 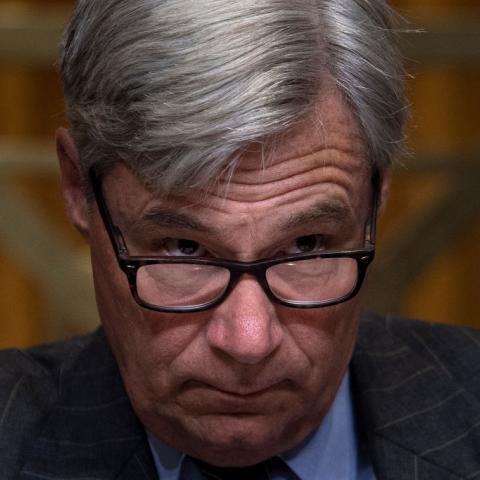 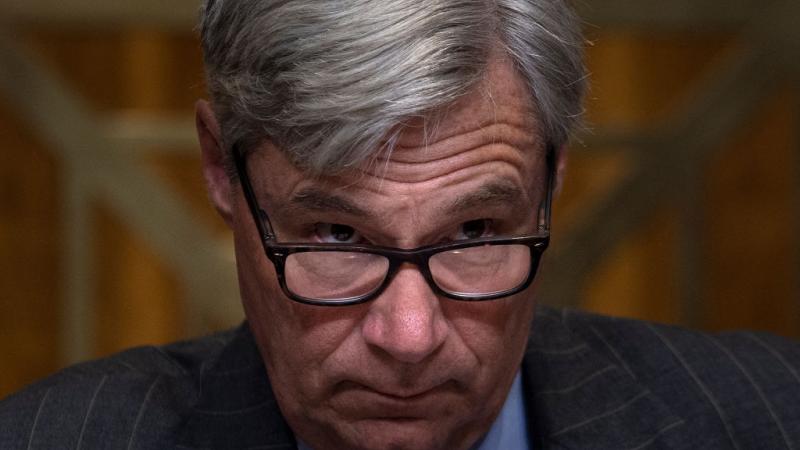