Democratic Rep. Thompson asks TSA, FBI to add names of those who breached the Capitol to no-fly list 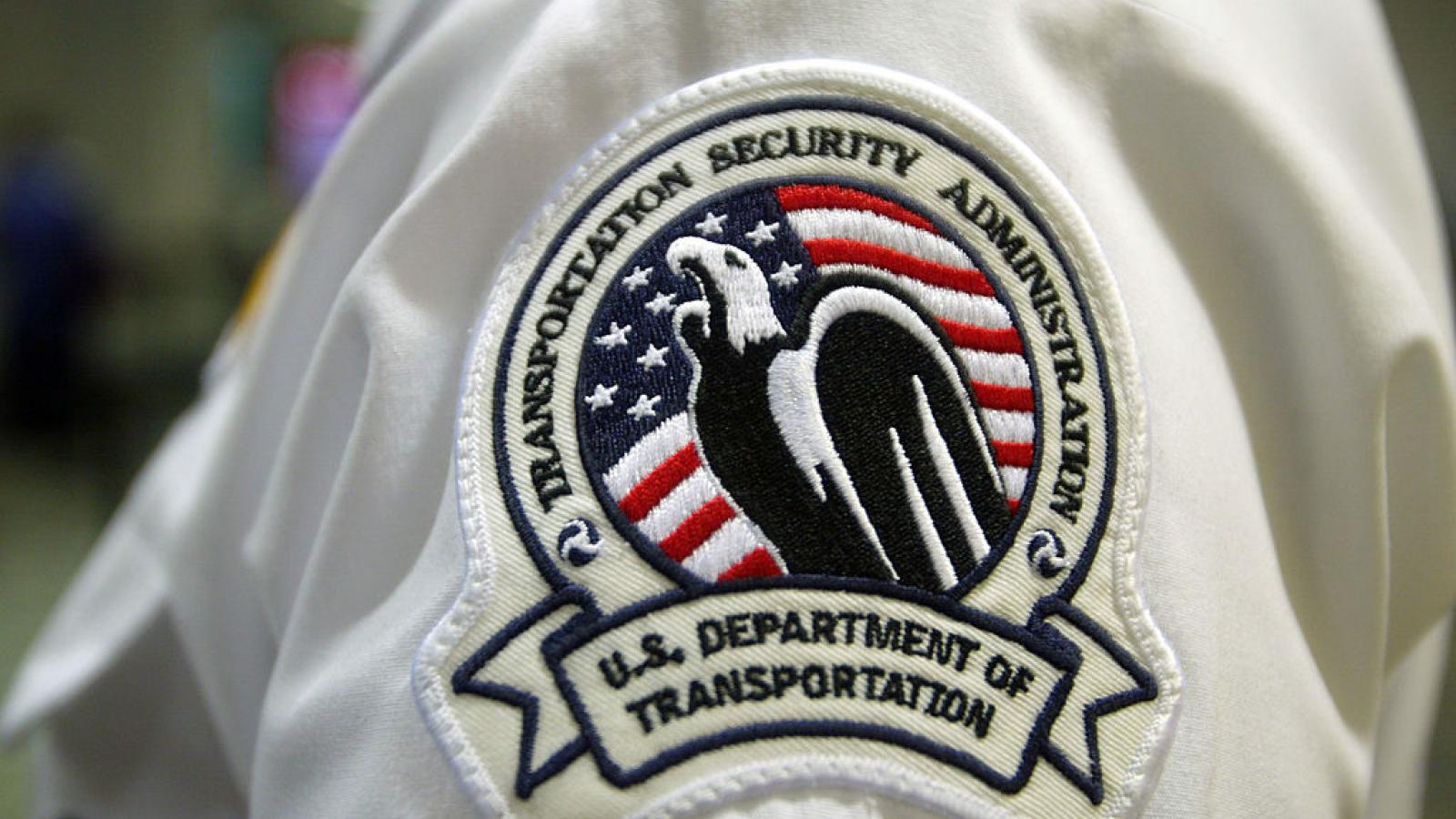 Democratic Rep. Bennie Thompson, chairman of a House Committee on homeland security, is urging the TSA and FBI to add the names of the individuals involved in the breach of Capitol building to the agencies' No-Fly Lists.

Thompson said Thursday that all individuals who entered the U.S. Capitol Building should be put on federal No-Fly Lists and kept off planes.

"Given the heinous domestic terrorist attack on the U.S. Capitol yesterday, I am urging the Transportation Security Administration and the Federal Bureau of Investigation to use their authorities to add the names of all identified individuals involved in the attack to the federal No-Fly List and keep them off planes," he said.

His statement suggests concerns about those who committed acts of violence might try similar acts on flights from the Washington, D.C., area to their home towns and that officials can apprehend those identified in connection with crimes related to the siege Wednesday on Capitol Hill.

"We already saw reports of ‘unruly mobs’ in air on the way to Washington, D.C. It does not take much imagination to envision how they might act out on their way out of D.C. if allowed to fly unfettered," Thompson said. "Alleged perpetrators of a domestic terrorist attack who have been identified by the FBI should be held accountable."

On Wednesday, hundreds of protestors stormed the Capitol building to interrupt Congress' certification of the electoral votes that make Democrat Joe Biden president. At least 68 people have been arrested in connection to the siege, which has resulted in the death of five people, including one police officer.