Rep. Brian Babin (R-Texas) blasted the Biden administration on Wednesday for "infringing upon the constitutional rights of Americans" by telling Navy SEALs that if they refuse to get the COVID-19 vaccine, they will be prohibited from deploying with their teams.

Hundreds of SEALs, the Navy's elite special forces operators, are either seeking religious exemptions from the vaccine mandate or are refusing to get the shot since they already have natural immunity to the virus as a result of having had COVID and recovered from it. Some SEALs were given a deadline of this week to receive the vaccine.

R. Davis Younts, an Air Force reserves lieutenant colonel and JAG lawyer who is representing some of these SEALs in his capacity as a private attorney, previously told Just the News that his clients "have been told that if they seek a religious accommodation, they likely will no longer be able to serve our country as Navy SEALs and been given an arbitrary deadline to comply with the vaccine mandate."

With the U.S. currently "being challenged on all different kinds of fronts," the possible removal of possibly hundreds of SEALs "couldn't be happening at the worst time," Babin told the John Solomon Reports podcast. "But ideology seems to drive this Biden administration, national security be damned. And that is a terrible, terrible thing."

Depending on the number of SEALs that may be removed for refusing the vaccine, it "could be very detrimental to operations," Babin said.

Based on the Biden administration's handling of the U.S. withdrawal from Afghanistan, the border crisis, overspending, and COVID mandates, "it seems like that they want a federal government that is taking our country in a totally different direction than it has been for 245 years, and getting away from freedom and liberty and constitutional authority and a country ruled by law, not by by edict or by fiat," Babin said. 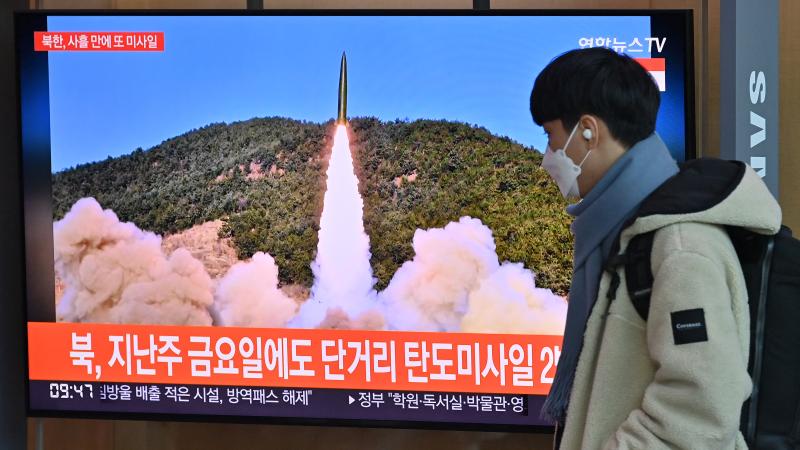