The city's 2021 budget was approved 8-1 by council members and the mayor is expected to sign the budget next week. 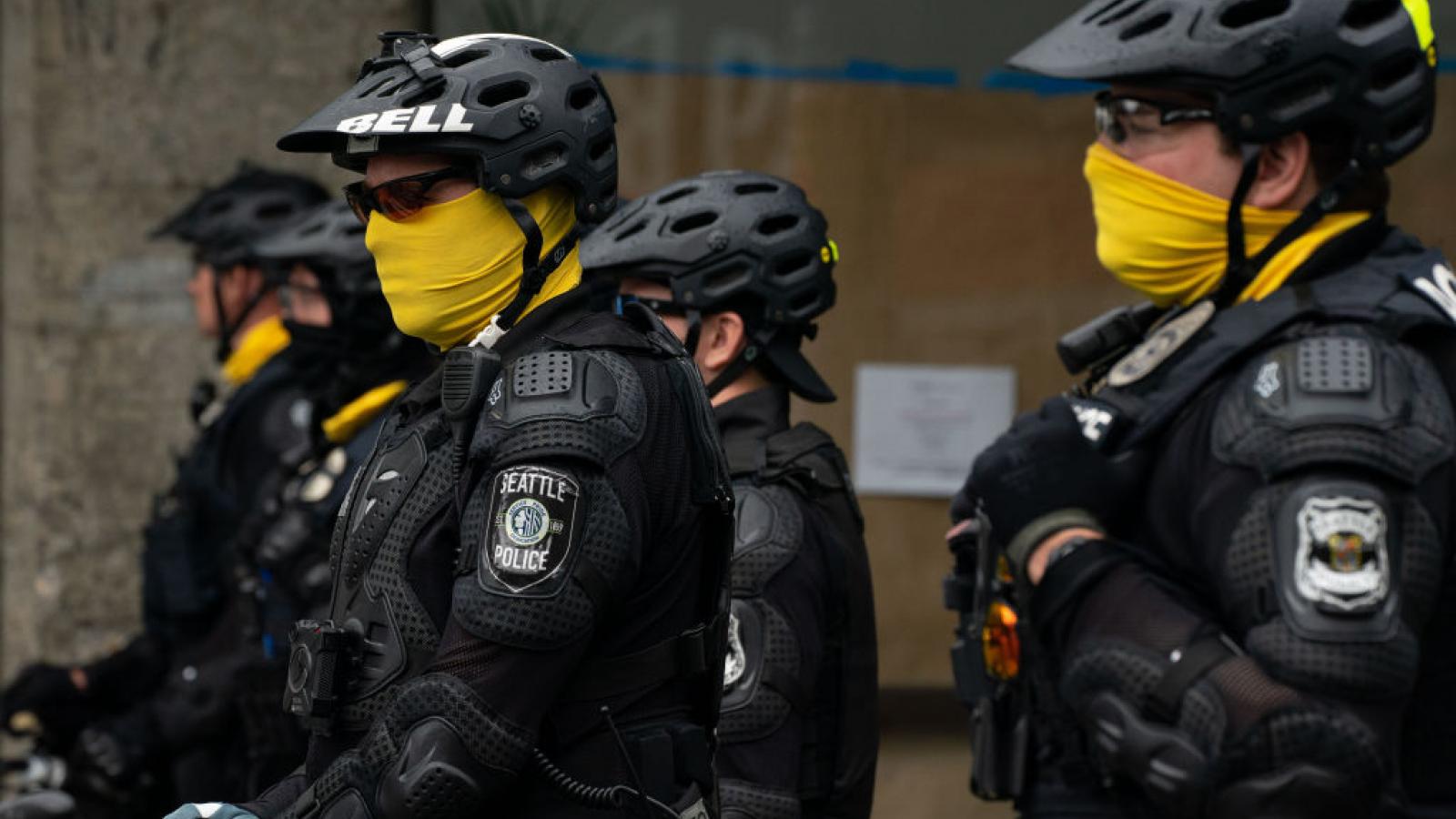 Seattle officials are cutting the police department's 2021 budget by 18%, after a summer of protests and riots against the police in many U.S. cities after the death of George Floyd while in Minneapolis police custody.

The City Council on Monday approved an 18% cut to the city's police department funding, in an 8-1 vote. The one council member who voted against the budget was fighting for a 50% cut.

The office of Mayor Jenny A. Durkan has released a  statement  in support of the proposed budget, saying she will sign the budget next week.

"I applaud the City Council for taking a more deliberate and measured approach to the 2021 Seattle Police Department budget than occurred this summer which led to the resignation of former SPD Chief Carmen Best," Durkan said in the statement.

The city's police chief resigned in August after accusations that she told her officers not to respond to 911 calls, which she denied.

“I believe we are laying the groundwork to make systemic and lasting changes to policing," she also said in the statement. "We have rightly put forward a plan that seeks to ensure SPD has enough officers to meet 911 response and investigative needs throughout the city, while acknowledging and addressing the disproportionate impacts policing has had on communities of color, particularly Black communities." 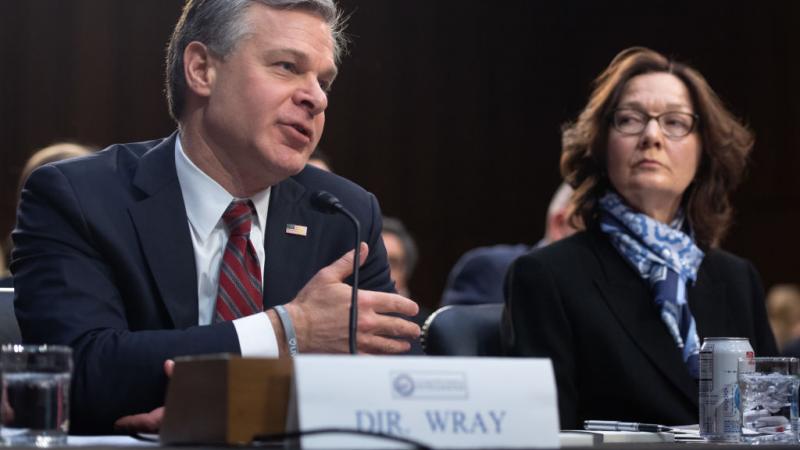