Al-Zawahiri, one of the 9/11 masterminds, took over the terrorist network after the U.S. forces in May 2011 killed then-leader Osama bin Laden.

Experts told Just the News that Al Zawahiri's death shows that al Qaeda is welcome back in Afghanistan following the US. military withdrawal in August 2021. 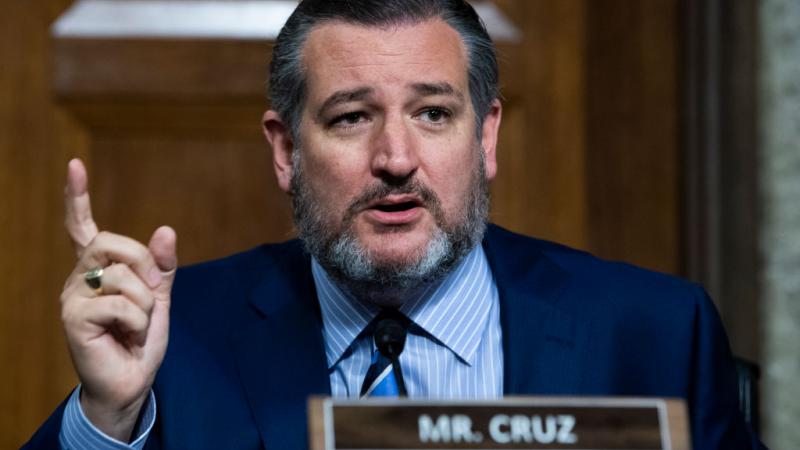