Across the country on Election Day, voters in cities impacted by this summer's social justice-related riots cast ballots in favor of heightened police oversight but also against measures that would defund their cities' police departments.

Voters in San Jose also voted in the affirmative to expand the powers of the city's independent police auditor, including giving the office the ability to undertake an investigation even in the absence of a civilian complaint.

"It ended up being great timing for us because as the national spotlight shined on police excessive use of force and police brutality and certainly demands for oversight, we already had everything in the works," Raul Peralez, a San Jose City Council member' told the Associated Press.

In Portland, Oregon – a city in which police and demonstrators this summer clashed more roughly100 consecutive days – voters backed a City Council measure that will create an independent commission to oversee investigations into misconduct within the municipal police department.

In Seattle, the sheriff's public safety powers will now be under the purview of the King County Council, the goal being to expand the use of a network of social workers who will respond to emergency calls from individuals in crisis, as opposed to law enforcement officers. City council members say the measure happened as a direct response to the death of George Floyd in May while in Minneapolis police custody.

However, voters across the country didn't support congressional candidate who supported progressive-leaning calls to defund police departments as a result of police brutality. The consequence, said some House Democrats, was that the caucus lost at least six seats.

Columbus, Ohio voters approved the city's first-ever police review board, a measure that was backed by Democratic Mayor Andrew Ginther.

Ultimately, the law enforcement community remains concerned that the plethora of oversight boards voted for across the country will be assembled without police input and may therefore behave in punitive capacities, given the political environment out of which they were born.

Jam Pasco, the executive director of the National Fraternal Order of Police said, "Because they come from a flawed premise, in many instances they're going to lead to flawed conclusions and therefore the remedied they would propose are going to be equally flawed." 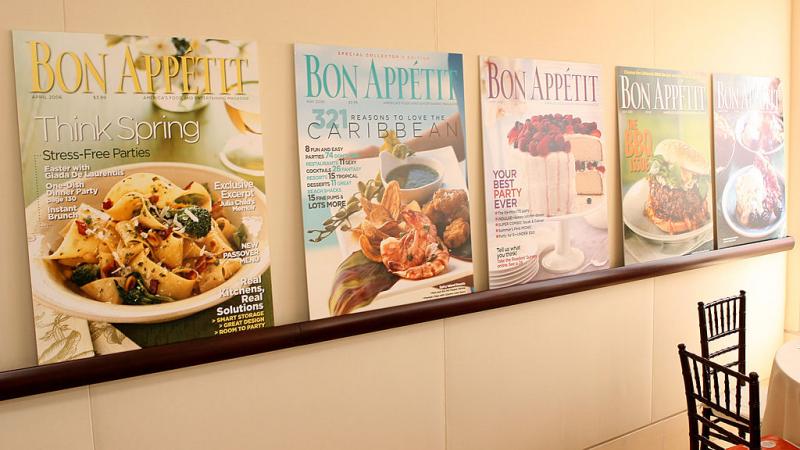 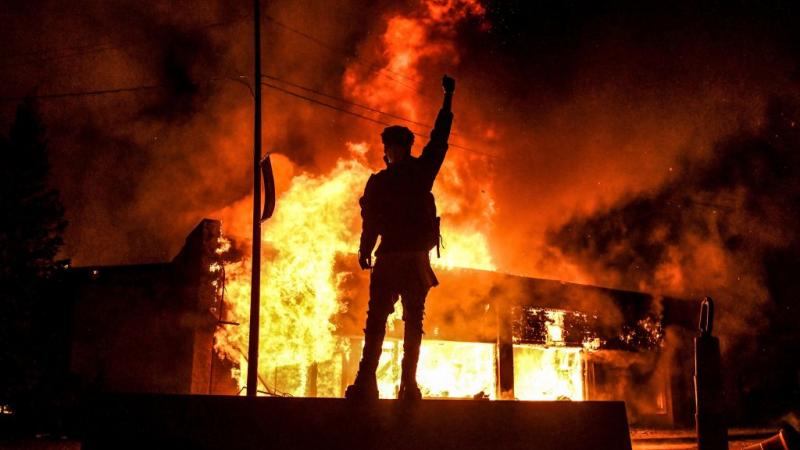