The Biden administration reportedly plans to name a monkeypox coordinator, as the virus continues to spread across the U.S. and grows into a global public health emergency.

The plan was first reported by The Washington Post, based on information from unnamed sources.

The administration is still debating whether to declare the virus a public health emergency, amid over 3,400 confirmed cases across the United States.

Over 18,000 cases of monkeypox have been reported worldwide, with the U.S. having the highest number, according to the Centers for Disease Control and Prevention.

The naming of a monkeypox coordinator – or "czar" – would follow the World Health Organization on Saturday declaring the virus outbreak a global public health emergency.

The United Nations-led group says 98% of those infected are "men who have sex with men."

Some U.S. health officials say that declaring monkeypox a public health emergency will result in a more effective response, which would include prevention and treatment, while others argue the move would largely be symbolic and ineffective.

Other officials are questioning whether a public health emergency should be declared for a virus that has yet to kill a single American and only affects a small demographic.

The emergency declaration would be made this week and tied to an announcement about the distribution of 800,000 vaccines, authorities stated. 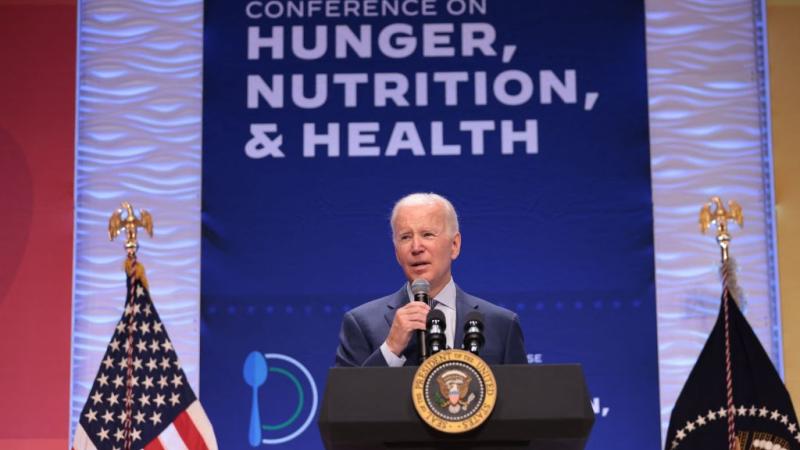