If confirmed Gen. Charles Brown would also serve on the Joint Chiefs of Staff 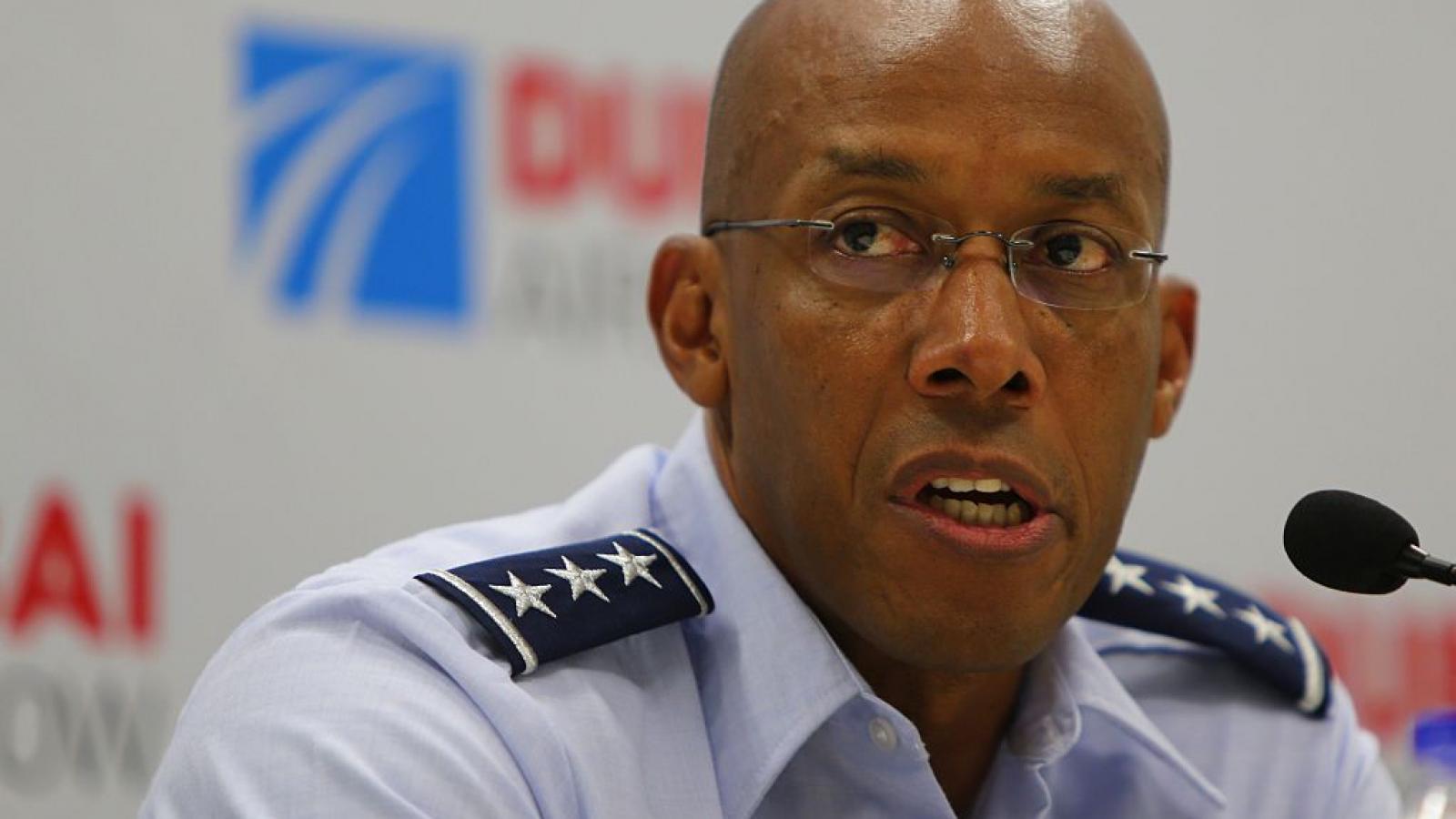 The White House has nominated Gen. Charles “C.Q.” Brown Jr. to lead the U.S. Air Force, who if appointed would become the first African-American officer to lead a U.S. military branch.

Brown, if appointed, would also become the first black officer to be a member of the Joint Chiefs of Staff since Colin Powell’s tenure as chairman 20 years ago.

“I am truly honored and humbled by the nomination to serve as the Air Force’s 22nd chief of staff,” Brown reportedly said in a statement after the nomination Monday.

Brown is currently the leader of the Pacific Air Forces.

Brown would take over for Gen. David Goldfein, who is retiring this summer. He is trained as an F-16 Fighting Falcon pilot. Commissioned in 1984, the general has logged nearly 3,000 hours of flight, including 130 hours of combat.

"CQ Brown is one of the finest warriors our Air Force has ever produced. He'd led worldwide -- in the Pacific, Europe, the Middle East and Africa," said Goldfein. "When it comes to global, operational savvy there's nobody stronger. Congratulations to General Brown on his nomination to be our next chief."

During 2014-2015, Brown served as the director of operations, strategic deterrence and nuclear integration at U.S. Air Forces in Europe. Initially he’d focused on monitoring Russia’s operation after the annexation of Crimea, but pivoted to focus on targeted strike efforts against ISIS as the militant group moved aggressively through Iraq and Syria.

In 2015 and 2016, Brown led the Air Forces Central Command (AFCENT) at the peak of the American air campaign against ISIS.

According to a 2015 report from USA Today, of the 260 Air Force generals in position at that time, only 18 were minorities.