If true, Biden "fell far short of his responsibility to uphold his constitutional oath."

"These alleged revelations raise serious questions about former Vice President Joe Biden's reported participation with his son's business, dealings, specifically whether the former vice president (1) received foreign monies during his tenure in the Obama administration and (2) if former Vice President Biden allowed his son to peddle access to his father with foreign business entities," says the letter, obtained by Fox News.

The letter is signed by 11 Republicans.

The GOP lawmakers go on to say it is "imperative" that there is "a full accounting of former Vice President Biden's dealings with this son and his son's business partners, and if the former vice president misused his office for personal gain."

"If these reports about former Vice President Joe Biden and his son, Hunter, are true, the former vice president fell far short of his responsibility to uphold his constitutional oath and betrayed the sacred trust of the American people," the letter states.

"We request that the Department of Justice immediately appoint an independent, unbiased special counsel to investigate the issues that we have raised — as well as any corresponding legal or ethical issues that might be uncovered from the former vice president's 47 years in public office," the lawmakers wrote.

Before the new emails surfaced, Biden repeatedly declared he had "never spoken to my son about his overseas business dealings."

"Investigations by the press, during impeachment, and even by two Republican-led Senate committees whose work was decried as 'not legitimate' and political by a GOP colleague have all reached the same conclusion: that Joe Biden carried out official U.S. policy toward Ukraine and engaged in no wrongdoing,"  Biden campaign spokesman Andrew Bates said last week. "Trump administration officials have attested to these facts under oath."

Some Democrats, including House Intelligence Committee Chairman Adam Schiff (D-Calif.), have claimed that the emergence of a laptop allegedly containing the emails is part of a Russian plot. But the Director of National Intelligence John Ratcliffe said Monday that Hunter Biden's laptop "is not part of some Russian disinformation campaign."

"It's funny that some of the people who complain the most about intelligence being politicized are the ones politicizing the intelligence," Ratcliffe told Fox Business' Maria Bartiromo on Monday morning. "Unfortunately, it is Adam Schiff who said the intelligence community believes the Hunter Biden laptop and emails on it are part of a Russian disinformation campaign."

"Let me be clear: The intelligence community doesn't believe that because there is no intelligence that supports that," Ratcliffe continued. "And we have shared no intelligence with Adam Schiff, or any member of Congress ... Hunter Biden's laptop is not part of some Russian disinformation campaign." 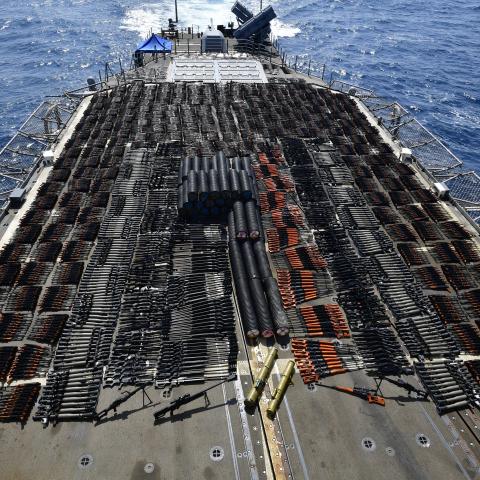 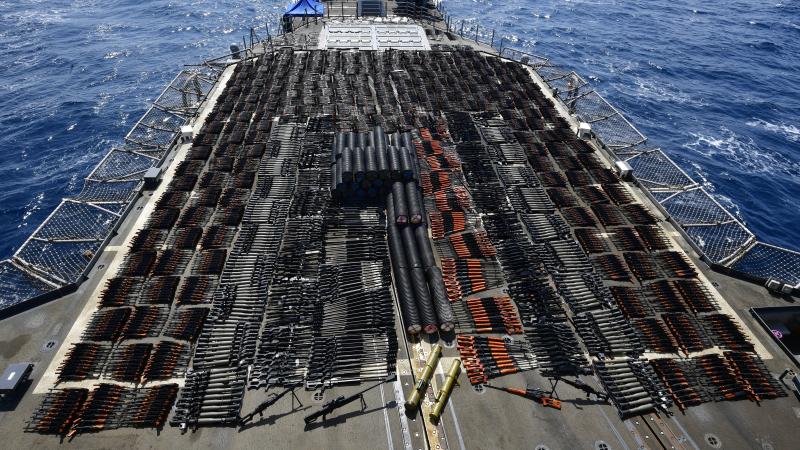