House to vote on impeaching Trump on Wednesday, report

Trump "willfully made statements that, in context, encouraged – and foreseeably resulted in – lawless action at the Capitol." 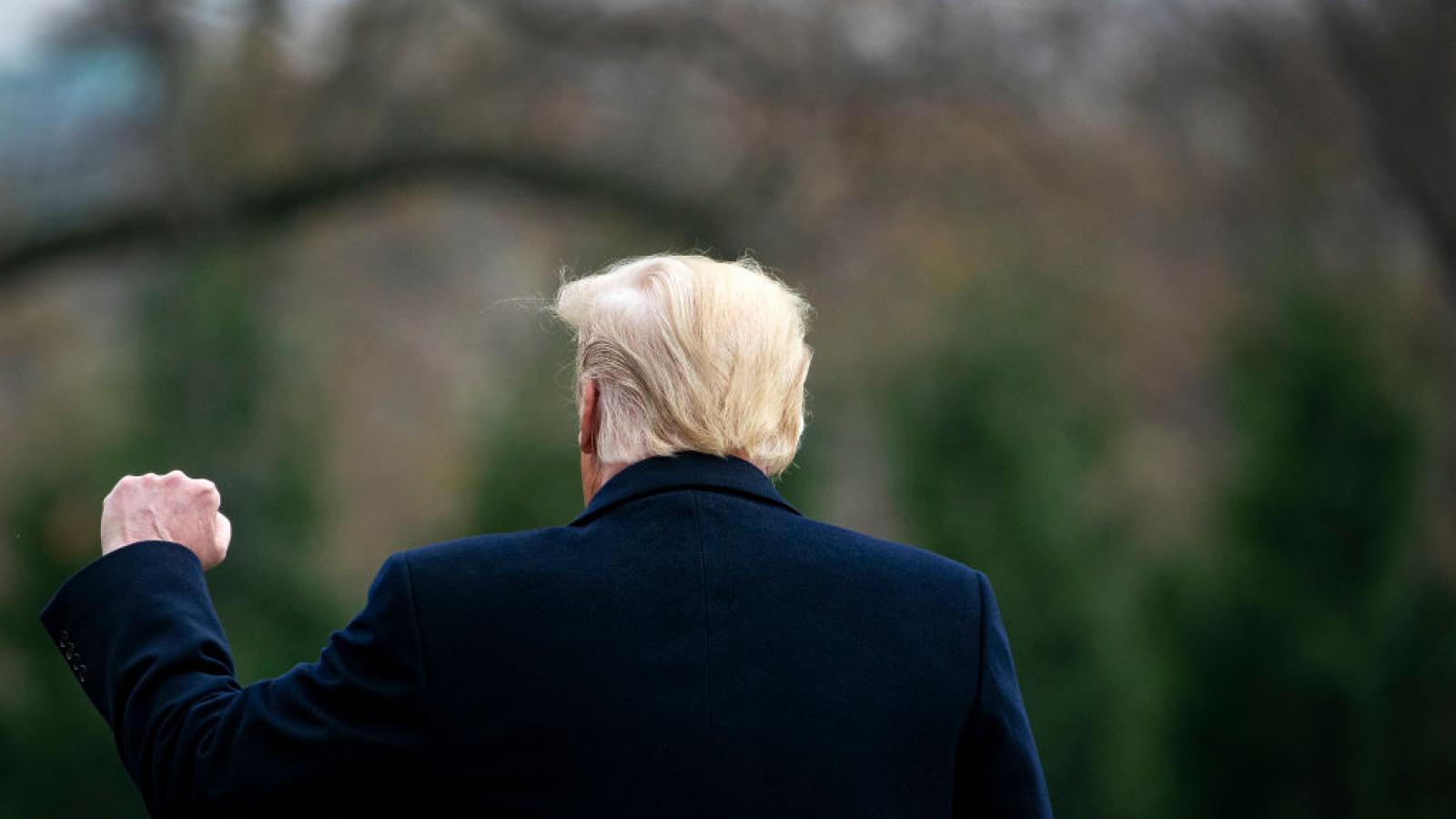 House Majority Leader Steny Hoyer is telling fellow Democrats that the impeachment vote on President Trump will be held Wednesday, according to a new report.

The Hill newspaper reports that Hoyer, D-Md., informed his conference of the plan on a private call Monday afternoon.

House Democrats on Monday morning formally introduced an article of impeachment against Trump, charging him with "incitement of insurrection" for the speech he gave prior to the Capitol building breach last week.

Also on Monday, a House resolution calling on Vice President Mike Pence to invoke constitutional authority to remove Trump from office under the 25th Amendment was blocked by Republicans.

The article of impeachment reads that Trump "willfully made statements that, in context, encouraged – and foreseeably resulted in – lawless action at the Capitol."

"Members of the crowd he had addressed, in an  attempt to, among other objectives, interfere with the Joint Session's solemn constitutional duty to certify the results of the 2020 Presidential election, unlawfully breached and vandalized the Capitol, injured and killed law enforcement personnel, menaced Members of Congress, the Vice President, and Congressional personnel, and engaged in other violent, deadly, destructive, and seditious acts," the impeachment article states.

If the House votes to impeach Trump, a Senate trial would follow, but not likely before he leaves office on Jan. 20.

Senate Republican leader Mitch McConnell, R-Ky., says the upper chamber does not formally come back into session for official business until Jan. 19, the day before Democrat Joe Biden's presidential inauguration.

McConnell sent a memo to fellow GOP senators explaining that the earliest the Senate would hypothetically "proceed to consideration of the impeachment articles" is at 1 p.m. on Jan. 20.

House Majority Whip James Clyburn suggested on Sunday that House Democrats might wait on the impeachment until after Biden takes office, making it a largely symbolic effort. However, the U.S. Constitution allows the Senate to vote to bar an impeached president from holding "any office of honor, trust or profit under the United States." 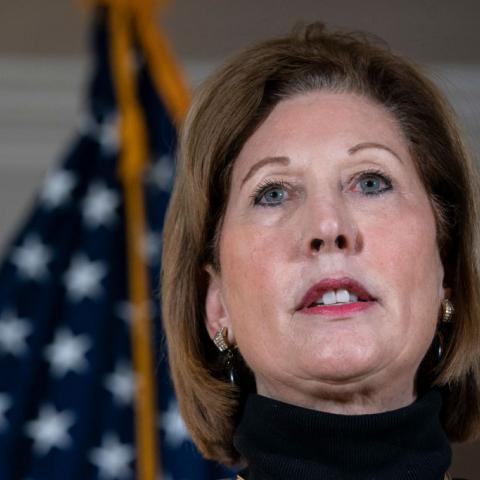