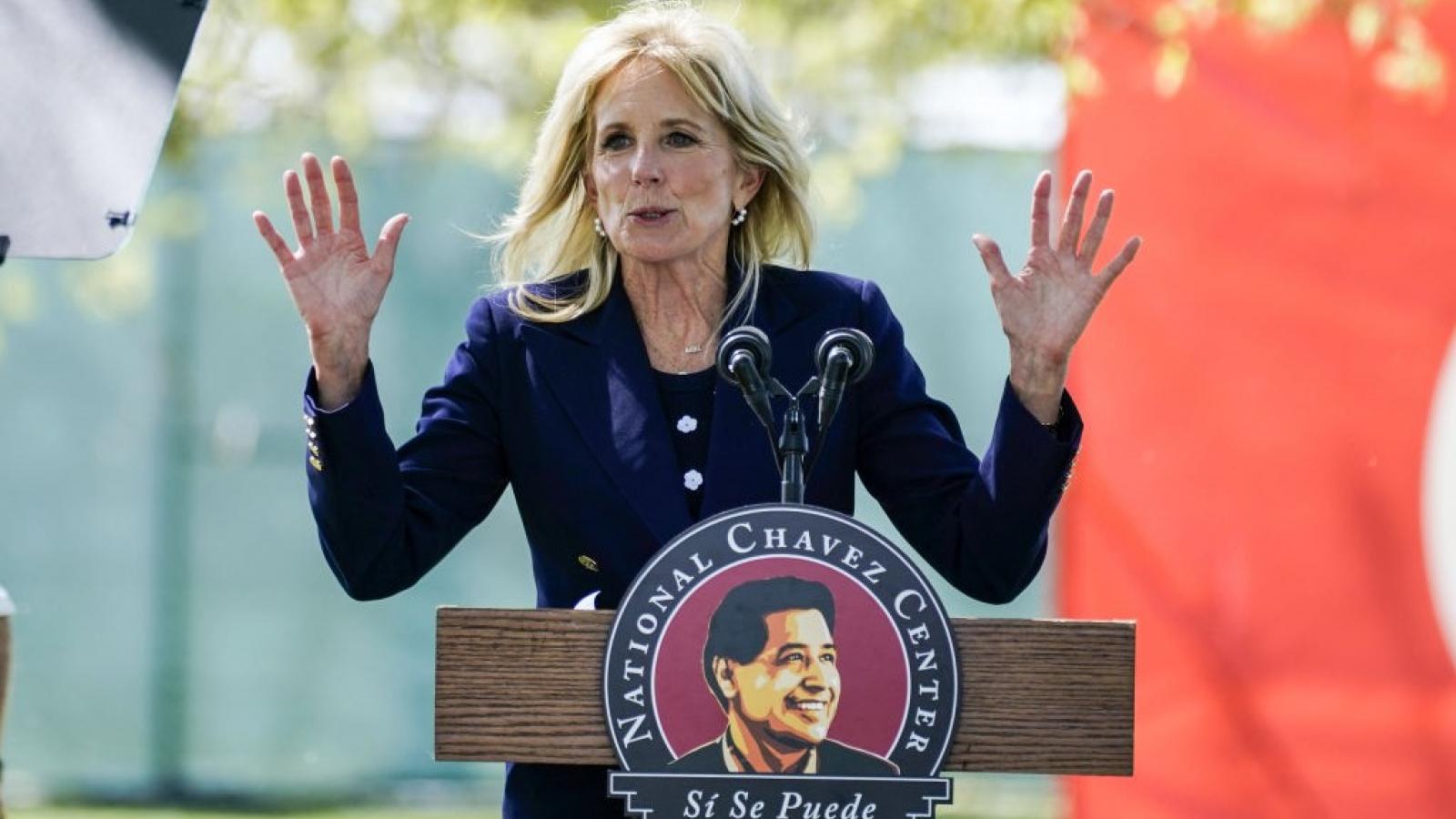 The Spanish version was first popularized by Chávez and his United Farm Workers, which they used as a motto in the 1970s.

Melania Trump, in her younger days, was a famous model in demand across the world. Born in Slovenia, she worked across Europe for years before landing in New York.

With all the travel, Trump learned how to fluently speak English, French, German and Italian, in addition to Slovenia.