"When I recommend something, they like to say 'don't use it,' " the president said.

President Trump during a Tuesday White House briefing discussed his belief that the drug hydroxychloroquine can be helpful in combating the coronavirus, though he noted that the debate over the drug has become a political issue.

"I can only say that from my standpoint and based on a lot of reading and a lot of knowledge about it I think it could have a very positive impact in the early stages, and I don't think you lose anything by doing it, other than politically it doesn't seem to be too popular," the president said. "You know why? Because I recommend it. When I recommend something, they like to say, 'don't use it.' "

Trump noted that he took hydroxychloroquine for 14 days earlier this year without any side effects.

The president predicted that the country will overcome the current health crisis and experience a national comeback.

"Through the genius of our scientists, the devotion of our doctors, the skill of our workers and the dedication of our people we will achieve victory over the virus and emerge stronger than ever before," the president said. "We're looking at a very powerful year next year economically." 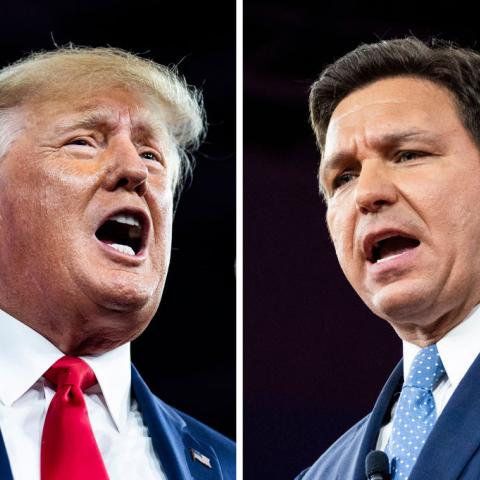 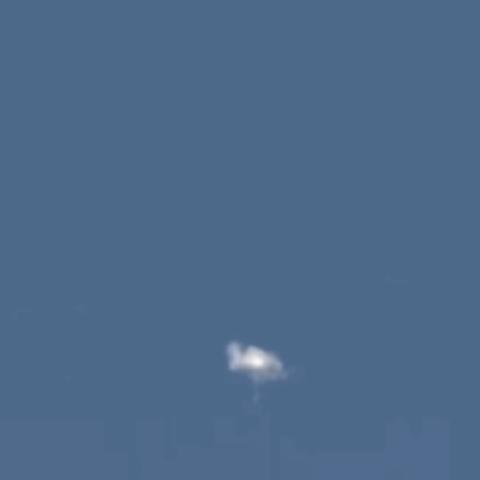