“We are aware of the comments and take all threats against our protectees seriously." -- Secret Service 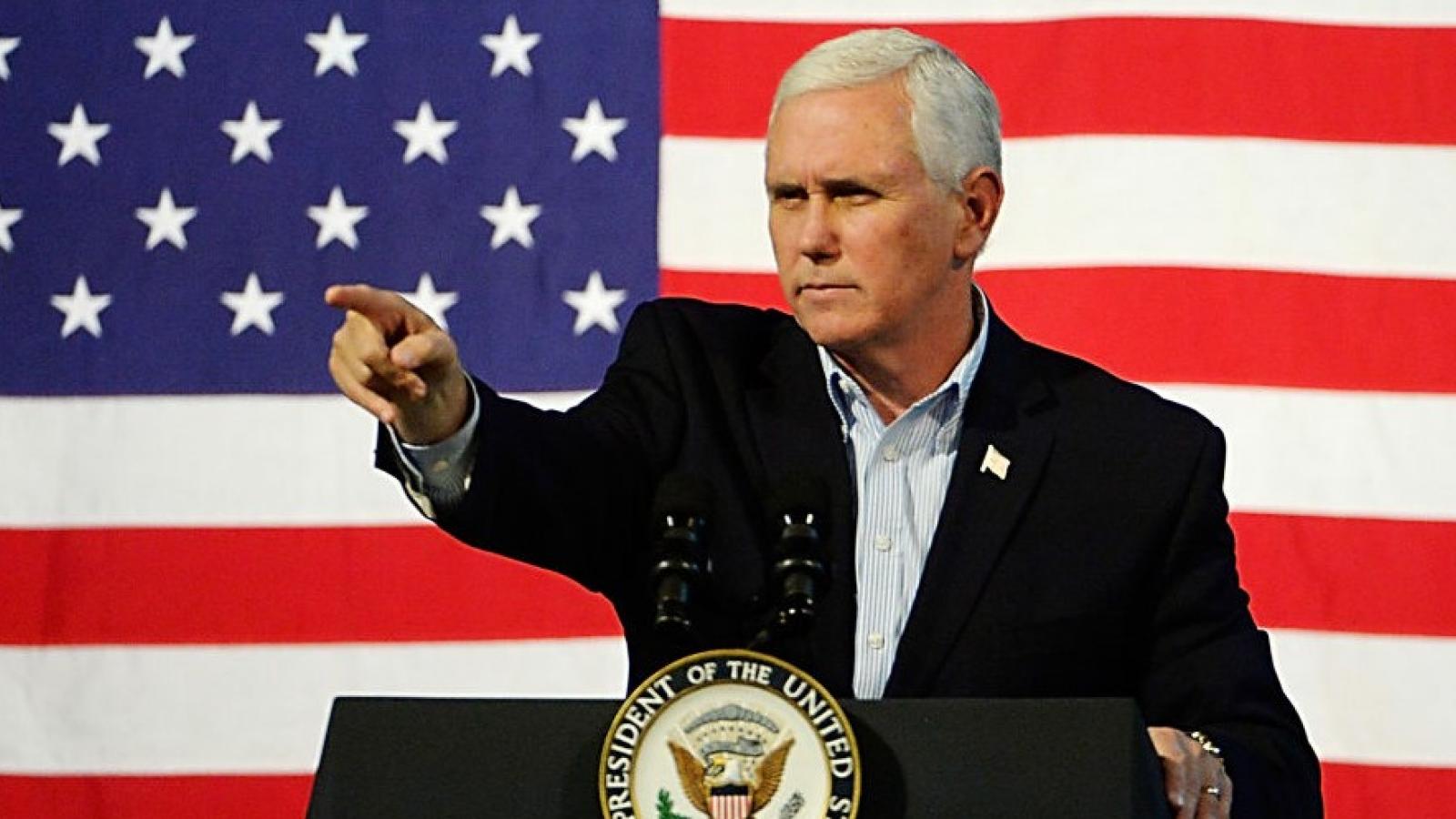 The Secret Service is investigating death threats against Vice President Mike Pence made by pro-Trump lawyer Lin Wood, according to news reports.

Wood, who was banned from Twitter last week, reportedly wrote a post on Parler, a conservative social media platform, that said: “Get the firing squads ready. Pence goes FIRST.”

“We are aware of the comments and take all threats against our protectees seriously,” a Secret Service spokesman told Fox News.

In addition to the Pence threat, the Secret Service and other federal agencies also are investigating rioters inside the U.S. Capitol on Wednesday yelling “Hang Pence.”

A source close to Pence told Fox on Wednesday that "while Pence was sheltering in 'hardened rooms' in the Capitol, President Trump did not reach out to him to check on his status or condemn those who said the vice president 'should be executed.'"

A day later, “Hang Mike Pence” was trending on Twitter. A Twitter spokesman said the company had “blocked the phrase and other variations of it from trending.”

"We blocked the phrase and other variations of it from trending. We want trends to promote healthy discussions on Twitter. This means that at times, we may prevent certain content from trending," the spokesman said.

"As per our Help Center, there are Rules for trends – if we identify accounts that violate these rules, we'll take enforcement action," the spokesman also said.

“It is my considered judgment that my oath to support and defend the Constitution constrains me from claiming unilateral authority to determine which electoral votes should be counted and which should not,” Pence wrote in his three-page letter addressed to members of Congress.

On Wednesday, shortly before mayhem broke out in the Capitol, Trump tweeted: “Mike Pence didn’t have the courage to do what should have been done to protect our Country and our Constitution, giving States a chance to certify a corrected set of facts, not the fraudulent or inaccurate ones which they were asked to previously certify. USA demands the truth!”