The Supreme Court has ruled that mail-in ballots in North Carolina can be counted up to nine days after Election Day, but they must be postmarked no later than Nov. 3.

By a 5-3 vote late Wednesday, the justices refused a request from Republicans to overturn a decision by the State Board of Elections to lengthen the period from three to nine days.

“Despite the General Assembly’s considered judgment about the appropriate response to COVID, other state actors – including the State Board of Elections – recently chose to issue their own additional and supplemental set of amendments to state election laws,” Gorsuch wrote in his dissent. “Everyone agrees, too, that the North Carolina Constitution expressly vests all legislative power in the General Assembly, not the Board or anyone else.”

While new Justice Amy Coney Barrett has been sworn in, she did not vote on the case "because of the need for a prompt resolution and because she has not had time to fully review the parties' filings," court spokeswoman Kathy Arberg said, according to CBS News.

"North Carolina voters had a huge win tonight at the U.S. Supreme Court. The Court upheld the State Board of Elections' effort to ensure that every eligible vote counts, even during a pandemic," he said. "Voters must have their mail-in ballots postmarked by Election Day, but now we all have certainty that every eligible vote will be counted. Let's vote!"

"The question is simple: May unelected bureaucrats on a state panel controlled by one political party overrule election laws passed by legislatures, even after ballots have already been cast? If public confidence in elections is important to our system of government, then hopefully the answer to that question is no," Berger said in a statement.

On Monday, the high court sided with Republicans to prevent Wisconsin from counting mailed ballots received after Election Day. The court refused to reinstate a lower court order that would have allowed for ballots to be counted even if they were received up to six days after Nov. 3 as long as they were postmarked by Election Day. A federal appeals court put that order on hold, sending it to the Supreme Court, which voted 5-3.

With COVID-19 cases rising in the state, Democrats had claimed that extenuating circumstances require that the state extend the time period to count ballots. Republicans objected, arguing that voters can vote early and have plenty of time to cast their ballots before and during Election Day.

"In Monday's order, a majority of the justices agreed with the appeals court, with John Roberts, Neil Gorsuch and Brett Kavanaugh writing separately to emphasize that federal courts should not be making last-minute changes to state election rules," CBS News reported. "Monday's decision is in line with previous Supreme Court orders during the pandemic. The conservatives generally reject efforts by lower court judges to change election rules or extend deadlines in the run up to the election, saying such decisions are for state election officials and legislatures."

Also on Wednesday, the Supreme Court blocked a request from Pennsylvania Republicans to overturn the state high court's decision that requires mail-in ballots sent by Election Day and received up to three days later to be counted.

Under the Supreme Court's order, mailed ballots postmarked on or before Election Day must be received by 5 p.m. on November 12 in order to be counted. 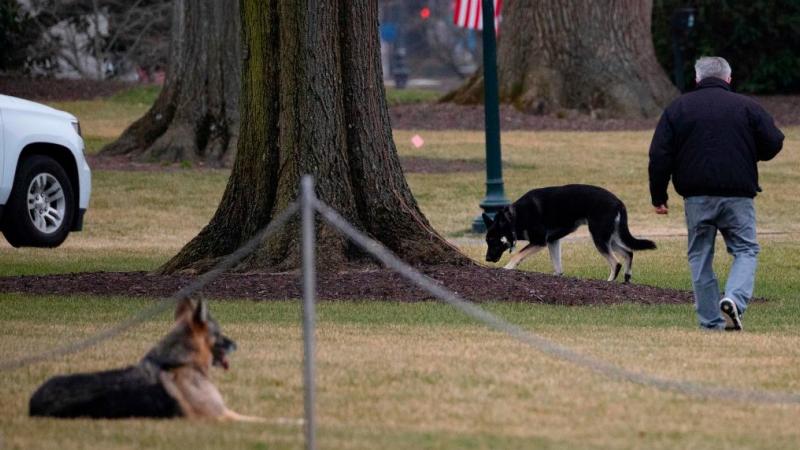