Such training 'run[s] counter to the fundamental beliefs for which our Nation has stood since its inception,' OMB says.

The White House on Friday announced that it would soon require federal agencies to "cease and desist" compelling employees to attend training about "white privilege" and "critical race theory."

Critical race theory is an academic discipline which purports to study inherent racism in legal structures such as courts and government institutions, while "white privilege" theory holds that whites receive unfair advantages in society relative to nonwhite individuals.

Prior to the full implementation of that policy, Vought said "all agencies are directed to begin to identify all contracts or other agency spending related to any training on 'critical race theory,' 'white privilege,' or any other training or propaganda effort that teaches or suggests either (1) that the United States is an inherently racist or evil country or (2) that any race or ethnicity is inherently racist or evil."

"In addition, all agencies should begin to identify all available avenues within the law to cancel any such contracts and/or to divert Federal dollars away from these un- American propaganda training sessions," Vought added. 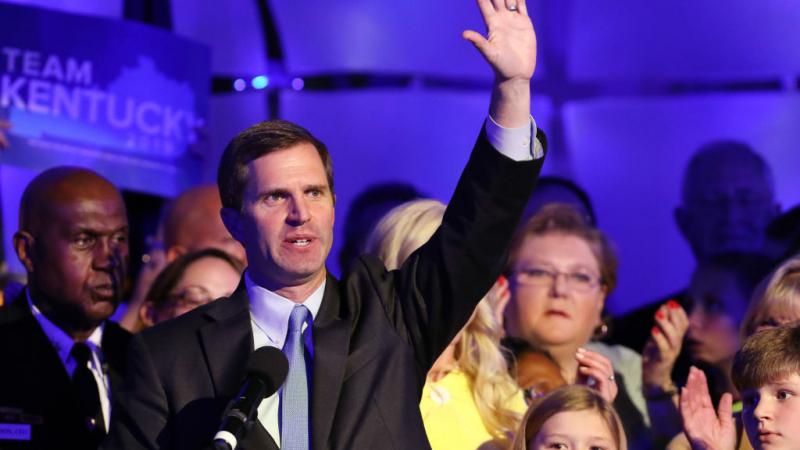