There is an active shooter at a mall in a suburb of Milwaukee, at least 8 injured and taken to hospital

FBI and local law enforcement responded to an active shooter at the Mayfair Mall in Wauwatosa, Wisconsin, a suburb of Milwaukee, on Friday afternoon.

According to the Milwaukee Journal Sentinel, there are at least eight injured and taken to the Froedtert Hospital. None of the injuries are considered life-threatening. Witnesses inside the mall said the shooting began around 3 p.m. creating pandemonium as people fled for the exits.

"Reporters at the scene and news helicopters captured video of at least four people being loaded into ambulances in the parking lot." 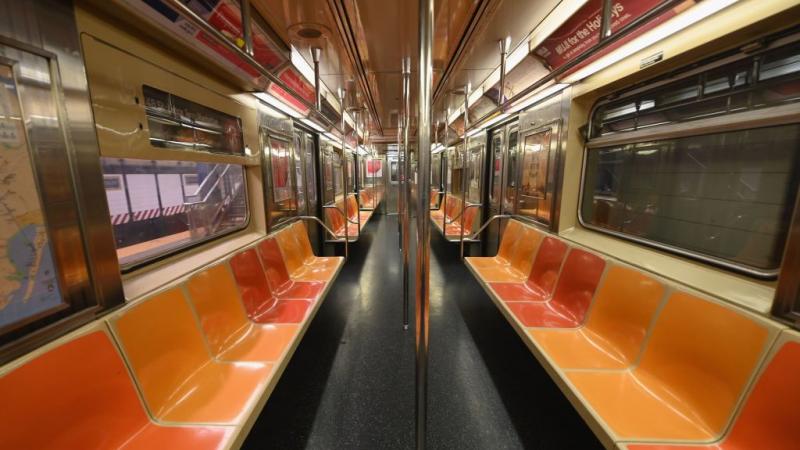