"It's really been a horrible change in the trajectory of the business, and one we are working hard to try and stem," Corie Barry said.

Best Buy CEO Corie Barry said that the recent spike in mass store robberies is hurting her company's business and has been "traumatic" for employees.

She told CNBC's "Squawk on the Street" Tuesday that she has been "seeing more loosely organized groups come together and target our stores," which is scaring employees.

Barry said the company has seen a significant increase in organized crime, as some people stealing from the stores bring a weapon like a gun or crowbar. Employees have been told to not confront thieves, and Barry said the safety of customers and employees are top priority, even if it means that criminals run off with thousands of dollars in merchandise.

"What I would really stress here is, for our employees, these are really traumatic experiences," Barry said. "Obviously, their safety is our first priority."

She said Best Buy will attempt to tackle the issue by working with local law enforcement more closely, hiring security guards in some locations, and locking up more of their products.

"They are happening more and more across the country," Barry added. "It's really been a horrible change in the trajectory of the business, and one we are working hard to try and stem."

"When we talk about why there are so many people looking for other jobs or switching careers, this of course would be something that would play into my concerns for our people because, again, priority one is just human safety," she said. "And it's hard to deal with this potentially multiple times in one location."

A number of electronics and devices have been stolen from Best Buy stores. The company's stock dropped 15% on Tuesday, though, despite its third-quarter earnings report was higher than expected, The Hill reported. 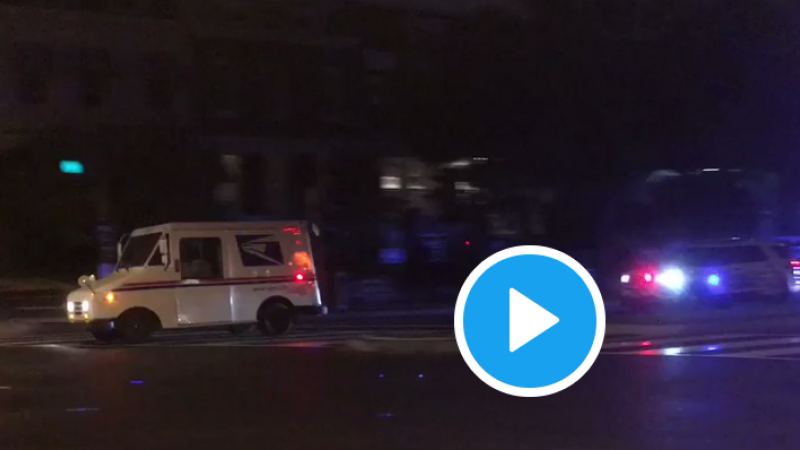