The group is currently awaiting a conviction in the murder trial of Ahmaud Arbery.

Black Lives Matter protesters in Georgia have said they will take to the streets and march peacefully if the men accused of murdering Ahmaud Arbery are not convicted on all charges.

"We just want them to do the right things," Michael Harris told Fox News, speaking about the trial currently taking place.

Travis McMichael, 35, and Greg McMichael, 65 — his father — as well as their neighbor, 52-year-old Williams Bryan, have been charged with murder, aggravated assault and false imprisonment for the Feb. 23, 2020, shooting of Arbery in Brunswick, Ga.

A group led by Harris chanted, "What do we want? Justice. When do we want it? Now. When we don't get it, shut it down," outside of the Glenn County Courthouse.

Harris made clear that "shut it down," does not mean the group plans to destroy property or become violent if the verdict is not to their satisfaction.

"Let me say it again so the news and these clowns don't misinterpret what I say," Harris said. "The community don't get no peace because his family don't have peace. That's what we mean when we say that, not that we'll do anything crazy, whatever you call crazy, all right? So don't twist our words … .When we say no justice, no peace, we mean we'll march sunup to sundown. We don't get tired."

Harris added that if a verdict is not reached by Wednesday, the group will stay at the courthouse through the Thanksgiving holiday. 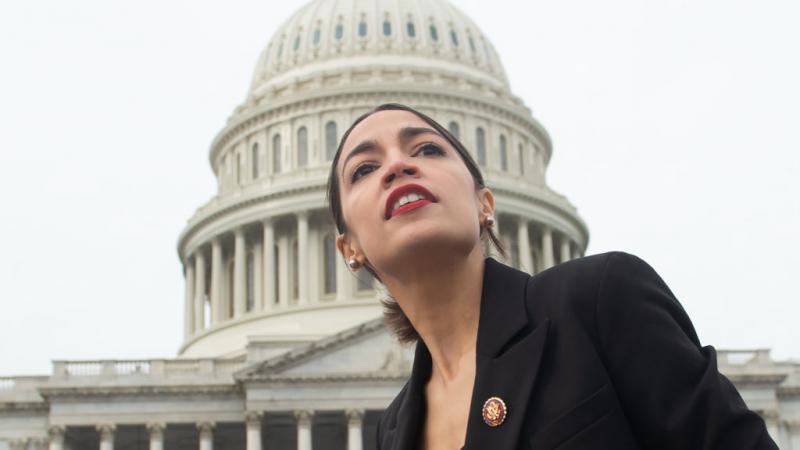