Florida detectives posed as children between 13 and 14.

The operation included the Polk County Sheriff’s Office and other agencies in Florida and was conducted from July 27 until Monday.

Detectives posed as children ages 13 and 14 during online conversations and suspects showed up at undercover locations in the county to meet people whom they thought were children for unlawful sexual activity.

The suspects were charged with a total of 49 felonies and two misdemeanors including traveling to meet a minor for sex, attempted lewd battery, use of a computer to seduce a child and transmission of material harmful to a child.

"Some of them transmitted pornographic images while grooming and soliciting the children online, and they were appropriately charged for that as well," a press release reads.

The youngest suspect was 26 and told deputies he was a lifeguard at Animal Kingdom Lodge, Walt Disney World.

When he arrived at the undercover location, he was still wearing his Disney work uniform, police said. He was charged with one count of traveling to meet a minor for sex, attempted lewd battery and transmission of material harmful to a child.

The other two Disney employees were custodians at Hollywood Studios and were allegedly boyfriend and girlfriend. The 34-year-old man told the undercover "girl" that he wanted her to come to his apartment and have sex with him and his girlfriend, and the couple ultimately took an Uber to the address the detective had given them.

Both the 29-year-old woman and the man have been charged with traveling to meet a minor for sex and attempted lewd battery, and the man was also charged with two counts of transmission of material harmful to a child, police also said. 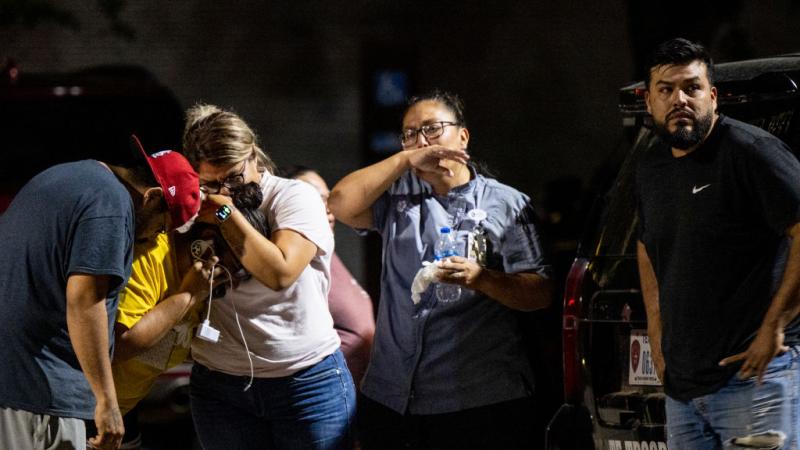