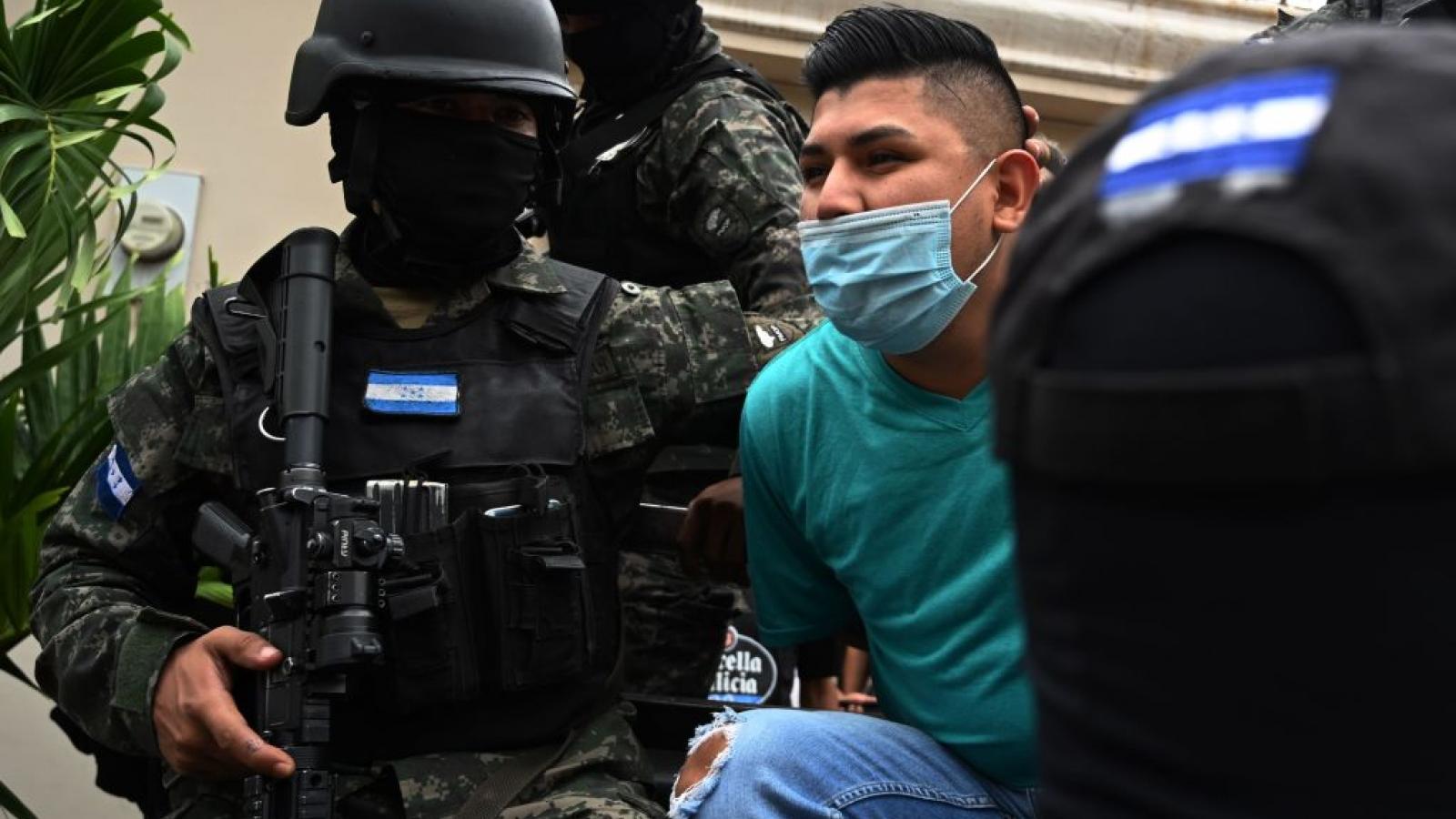 The Justice Department on Friday announced major arrests of hundreds of members of international crime syndicates in South America, with the apprehensions being carried out by police from multiple countries.

An international team of law enforcement officials from the U.S., El Salvador, Guatemala and Honduras on Friday “announced criminal charges in Central America against more than 700 members of transnational criminal organizations, primarily MS-13 and 18th Street gangs,” the Justice Department said in a press release.

The arrests “resulted from a one-week coordinated law enforcement action under Operation Regional Shield,” the department said. ORS was launched in 2017 as an international collaboration between the U.S., Mexico and several other countries.

Over 570 suspects were arrested in El Salvador alone. The Justice Department in its press release specifically noted the apprehension of three dozen human smugglers in Honduras and El Salvador among whom was included “one police commissioner, one police deputy inspector, and three law enforcement agents.” 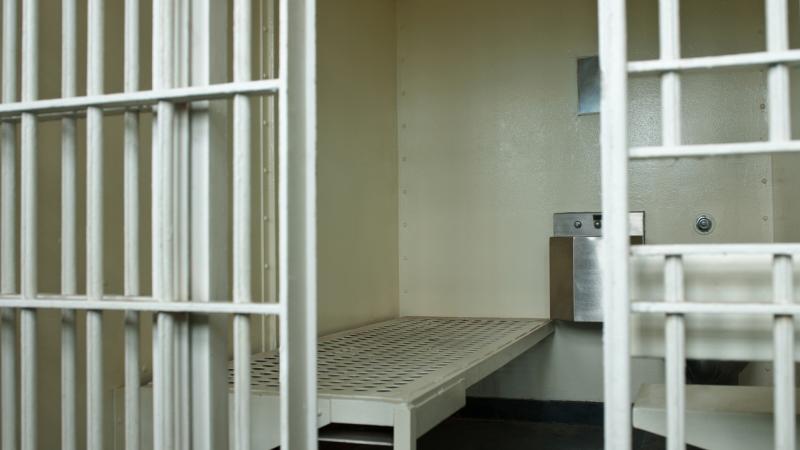 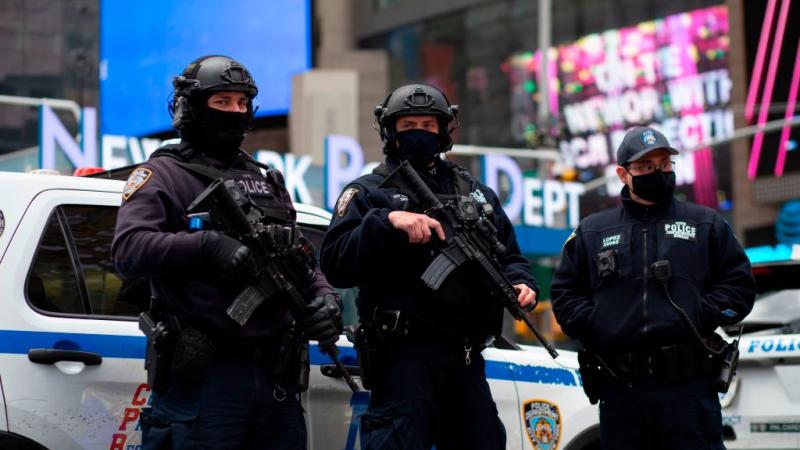