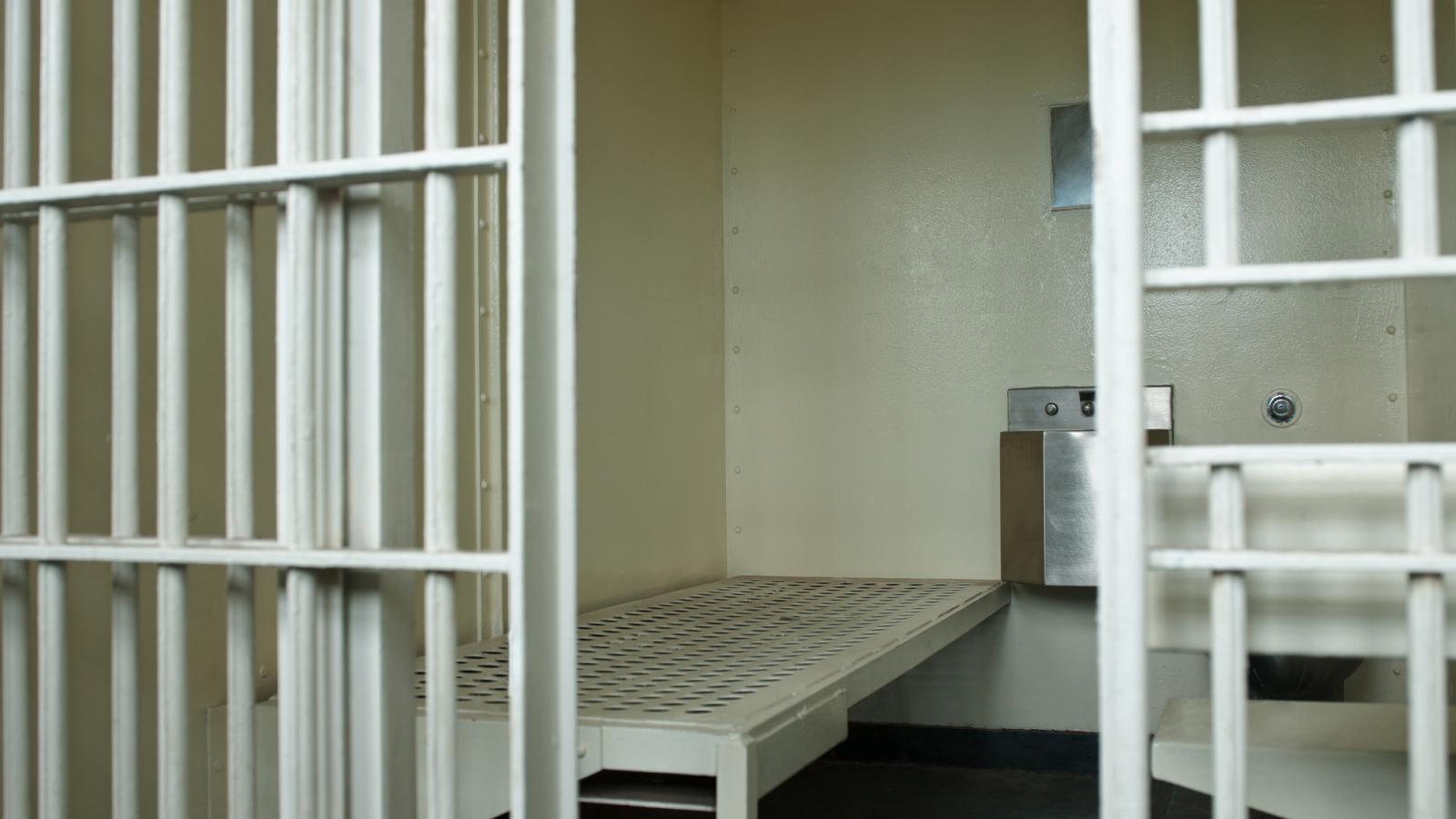 Two leaders with a notorious nationwide gang were sentenced to decades in prison this week, the Justice Department announced on Friday.

Craig received 40 years in prison, while Glass received a life sentence plus 120 months.

"As leaders of the Gangster Disciples, these defendants terrorized communities across the country by engaging in, and ordering others to engage in, multiple acts of violence, including murder," said Nicholas McQuaid, the acting assistant attorney general of the department's criminal division.

"The significant sentences imposed upon defendant Craig for his national leadership role in the gang, and defendant Glass for his creation of an army of teenagers who shot and killed indiscriminately, demonstrate that even the most sophisticated and ruthless gangs are no match for the coordinated efforts of federal, state, and local law enforcement," McQuaid added.

Craig was reportedly a "board member" of the gang, while Glass allegedly led the "H.A.T.E. Committee," which the Justice Department described as "a specialized enforcement team within the Gangster Disciples that reigned terror through its numerous murders, shootings, and robberies." 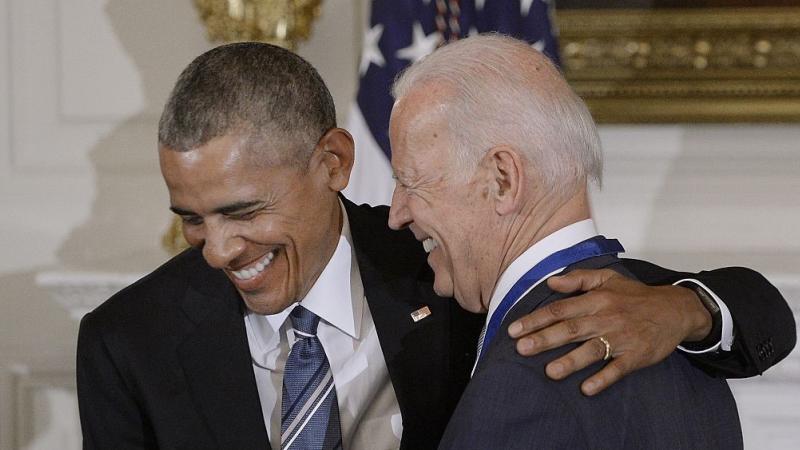