Nearly 33 million people across the globe have downloaded malicious extensions in their favorite browser, possibly putting various usernames and passwords into the hands of hackers.

The Awake Security Threat Research Team discovered the hacking campaign. Over 15 thousand domains and 111 browser extensions were marked as suspicious or malicious, according to Awake’s report.

Many of the fake extensions duped people and claimed to provide protection against malignant websites and entities trying to steal people’s data. Other extensions were common file converters.

The extensions pray on various vulnerabilities in a user’s computer. According to the report, they can “take screenshots, read the clipboard, harvest credential tokens stored in cookies or parameters, grab user keystrokes (like passwords),” among other ways to steal one’s data.

The hackers used various techniques to trick internet users into downloading the extensions, including creating professional-looking websites to make them seem legitimate, according to the report. In addition, although their extension is relatively new, they created fake users and positive reviews to encourage trust in unassuming consumers.

The majority of the malicious domains were purchased from CommuniGal Communications Ltd., also known as Galcomm, a small registrar in Israel, which helps small businesses with online exposure. In this case, the company helped distribute malware to millions of people.

Overall, this hacking campaign has bypassed many of the precautionary measures Google has taken to protect the world's most-used browser. This is the largest breach of user privacy and data Google Chrome has faced. 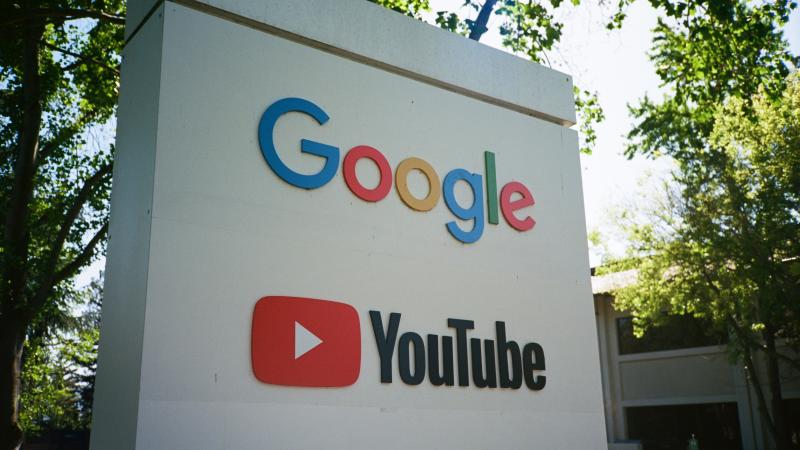