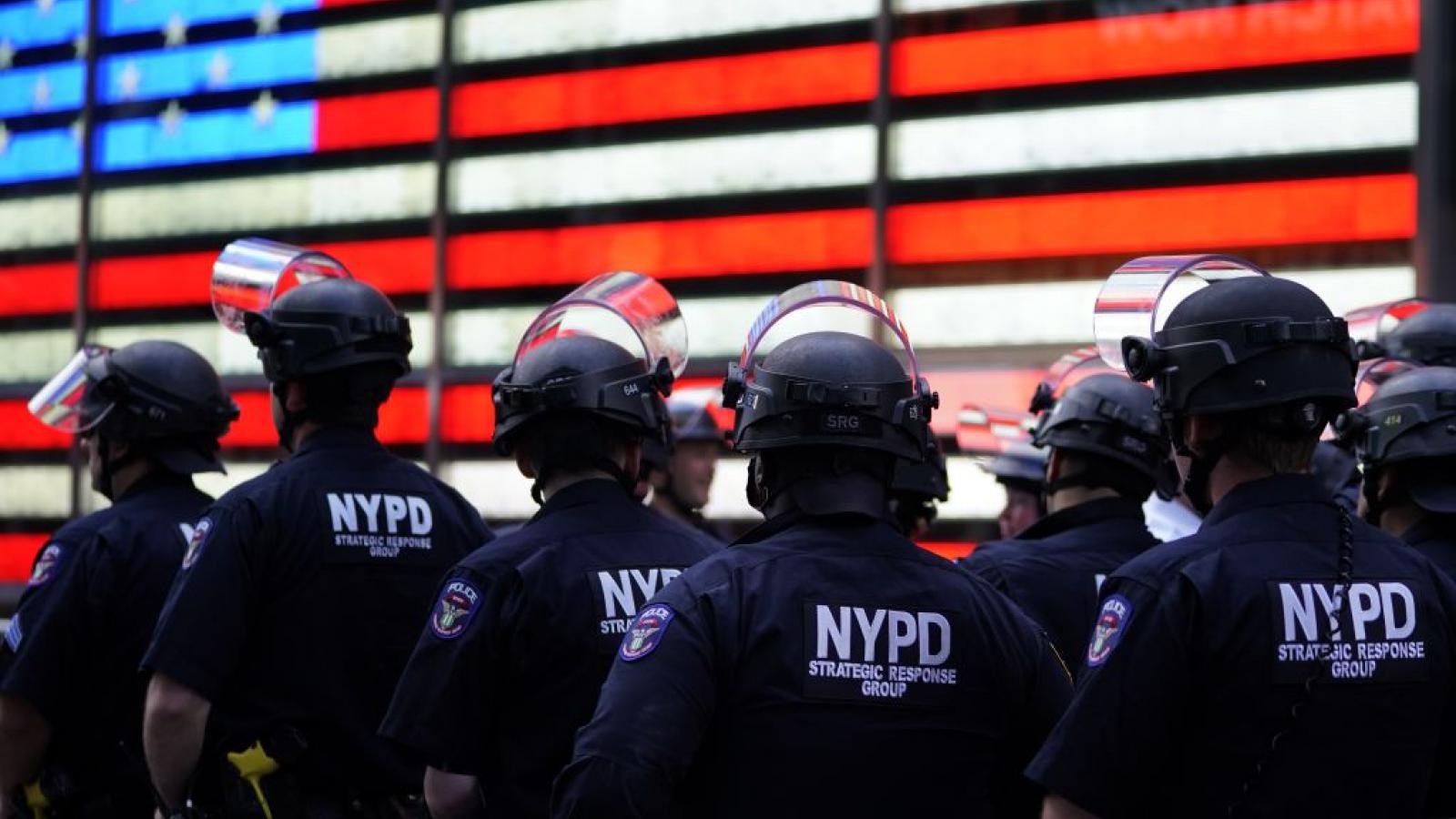 The confrontation began, according to the New York Post, around 8:30 p.m. following a demonstration meant to honor Martin Luther King on this Martin Luther King Day federal holiday. The protesters marched across the Brooklyn Bridge into Manhattan, where they were met with a heavy police presence.

The two sides confronted each other, and six police officers were injured. Police arrested more than 25 people who were accused of blocking traffic in the area near the southern tip of Manhattan.