Monday is the deadline for survivors to file a claim against Boy Scouts of America.

Sexual abuse claims against Boy Scouts of America were due by the Monday deadline to the organization's bankrupcy case and almost 90,000 claims were filed.

Boy Scout filed for bankruptcy protection in February of this year when the group began facing hundreds of lawsuits alleging Scout leaders of sexual abuse from decades ago.

As of Monday afternoon, 88,500 sexual abuse claims have been made, according to lawyers as the 5 p.m. EST deadline approached.

“We are devastated by the number of lives impacted by past abuse in Scouting and moved by the bravery of those who have come forward,” the Boy Scouts said in a statement. “We are heartbroken that we cannot undo their pain.”

Settlements to abuse survivors will eventually be handled through the federal bankruptcy court to compensate survivors. The potential amount is unknown and will be subject to negotiations.

The organization has encouraged individuals to come forward to receive compensation.

“The response we have seen from survivors has been gut-wrenching,” the organization added. “We are deeply sorry.”

Most of the claims are from the 60's, 70's and 80's before criminal background checks, abuse prevention training and the rule of at least two adults present were implemented by the organization. 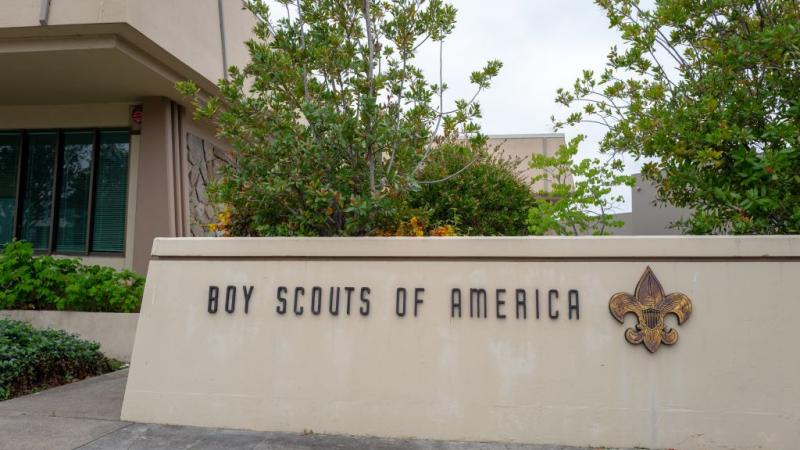 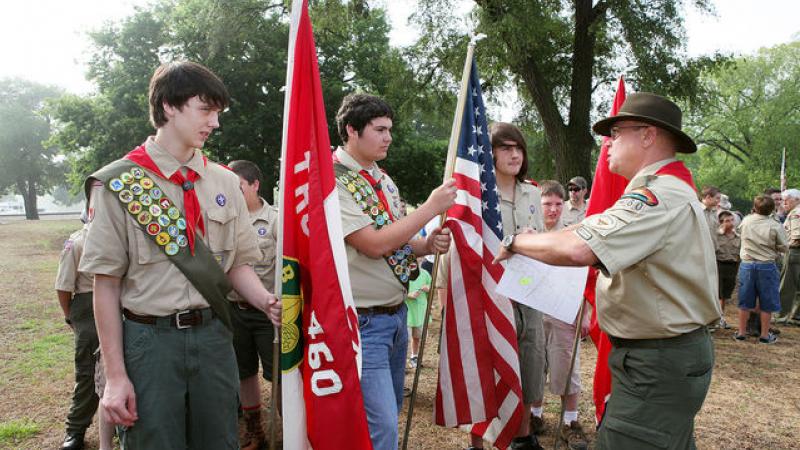