Prosecutors in San Diego charged at least seven self-described anti-fascists in connection with eight assaults that occurred in January during a pro-Trump "Patriot March" in Pacific Beach.

Those arraigned earlier this week in San Diego Superior Court were part of a larger group arrested last week in raids conducted by police officers and sheriff's deputies across Southern California. Prosecutors says the defendants are "self-identified to be affiliated with Anti-fascists or Antifa."

The defendants are being tried for, among other things, conspiracy to commit a riot. According to the criminal complaint, the Antifa activists involved in this case began their criminal conspiracy one week before the Pacific Beach clash.

They are accused of using pepper spray, small flag poles, sticks, and other items to attack the Trump supporting crowd on the streets and boardwalk near Crystal Pier.

Many of the crimes members of the group are being accused of were captured on video, including one  man who pepper sprayed a dog and its owner. That man, Jeremy Jonathan White, 39, has been charged with conspiracy, assault with a deadly weapon, use of tear gas not in self-defense and animal cruelty.

District Attorney Summer Stephan's office said in a release, "Video evidence analysis shows that overwhelmingly the violence in this incident was perpetrated by the Antifa affiliates and was not a mutual fray with both sides crossing out of lawful First Amendment expression into riot and violence." 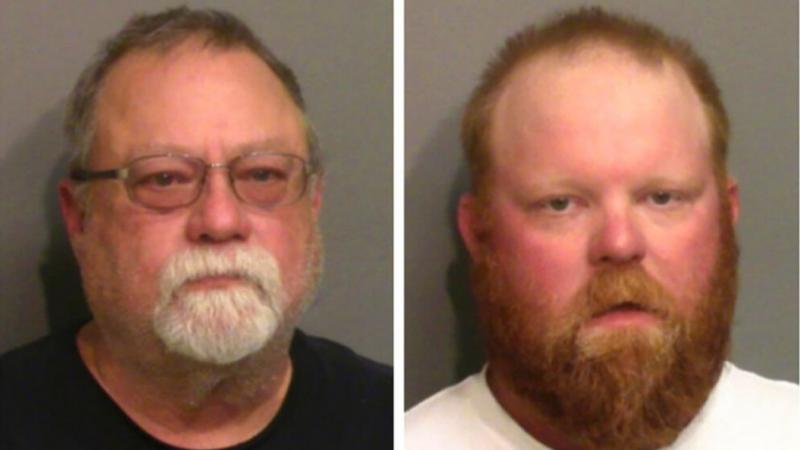